Sometimes, just sometimes, a human being and a wild animal make a special connection that changes both of their lives. So it was with Rockport, Maine’s Harry Goodridge and the harbor seal pup he named André.

The two became inseparable, though the seal was free to come and go as he pleased. (His floating enclosure in the harbor simply minimized his presence in skiffs owned by yachtsmen, who complained about his sunbathing in their dinghies.)

André proved as gregarious as Harry, learning tricks that delighted dozens of visitors each day. The harbor seal soon became a legend, migrating south to Massachusetts each winter (whether under his own power, or as he grew older, by truck) and returning to Rockport each spring.

Here, with the help o the Goodridge family, award-winning author Fran Hodgkins and talented muralist/illustrator Yetti Frenkel retell the story of Harry and André for young children, who can still visit Rockport Harbor and run their hands over the polished granite of the life-size statue that will forever ensure this seal’s presence in Maine history.

Fran Hodgkins is a full-time book editor at Houghton Mifflin and a freelance writer whose stories and articles have appeared in such magazines as Writer’s Digest, Highlights for Children, Cat Fancy, Boy’s Life, and The Dolphin Log. In 1999, she won the EdPress Award for her piece “Good Enough to Eat?” in Zillions magazine. Fran is the author of numerous nonfiction books for children, including The Orphan Seal, which was named one of One Hundred Classic New England Children’s Books by Yankee magazine. The Orphan Seal also received the Henry Bergh Children’s Book Award from the ASPCA. Fran lives in Lynn, Massachusetts.

Yetti Frenkel’s work has appeared in galleries, schools, universities, libraries, cultural centers, and municipal buildings throughout the Northeast. Specializing in educational murals, she has painted a wide variety of subjects, including history, reading, women’s sports, and the four seasons. Yetti also writes children’s stories, and her piece “The River” was published in Cricket magazine. She lives in Peabody, Massachusetts. 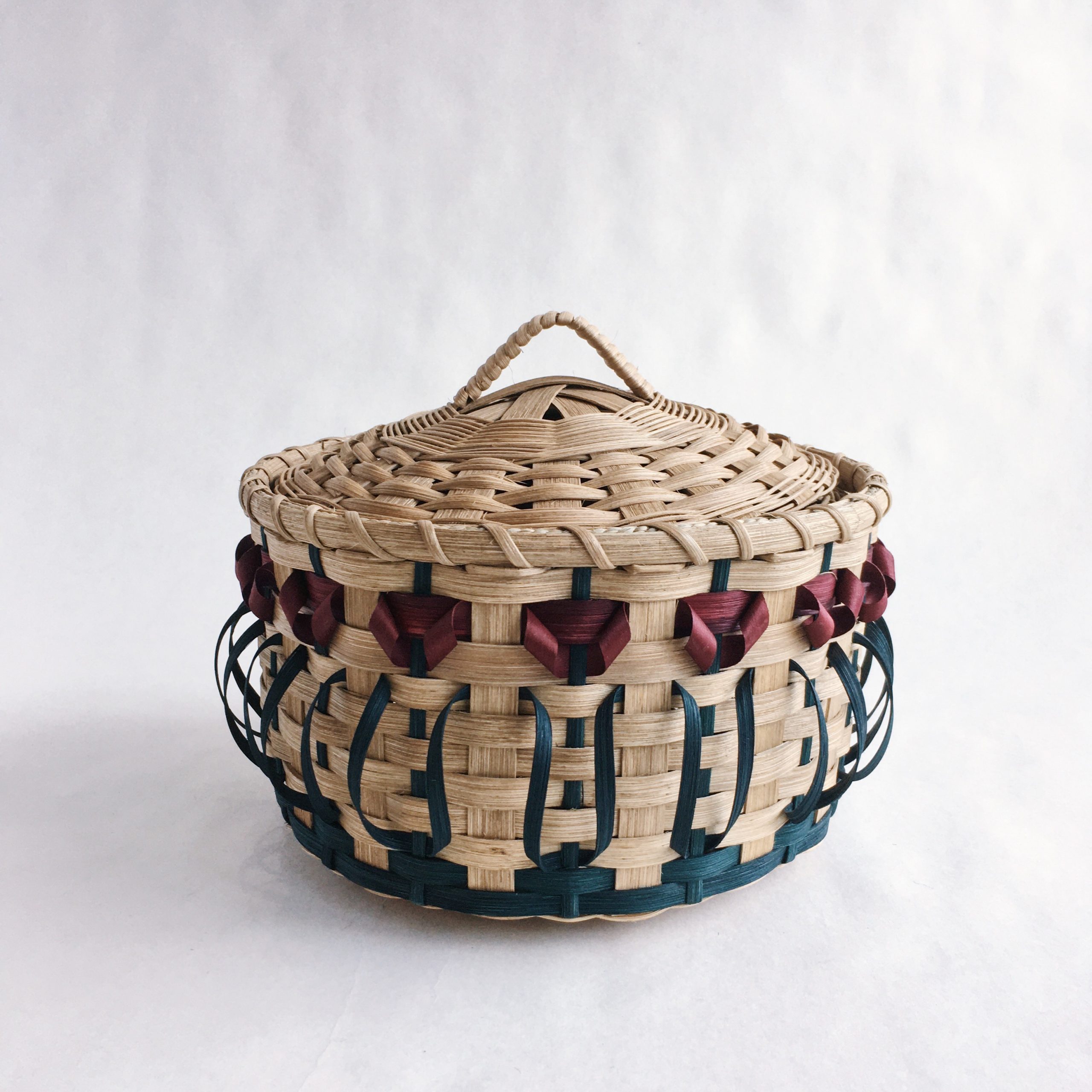 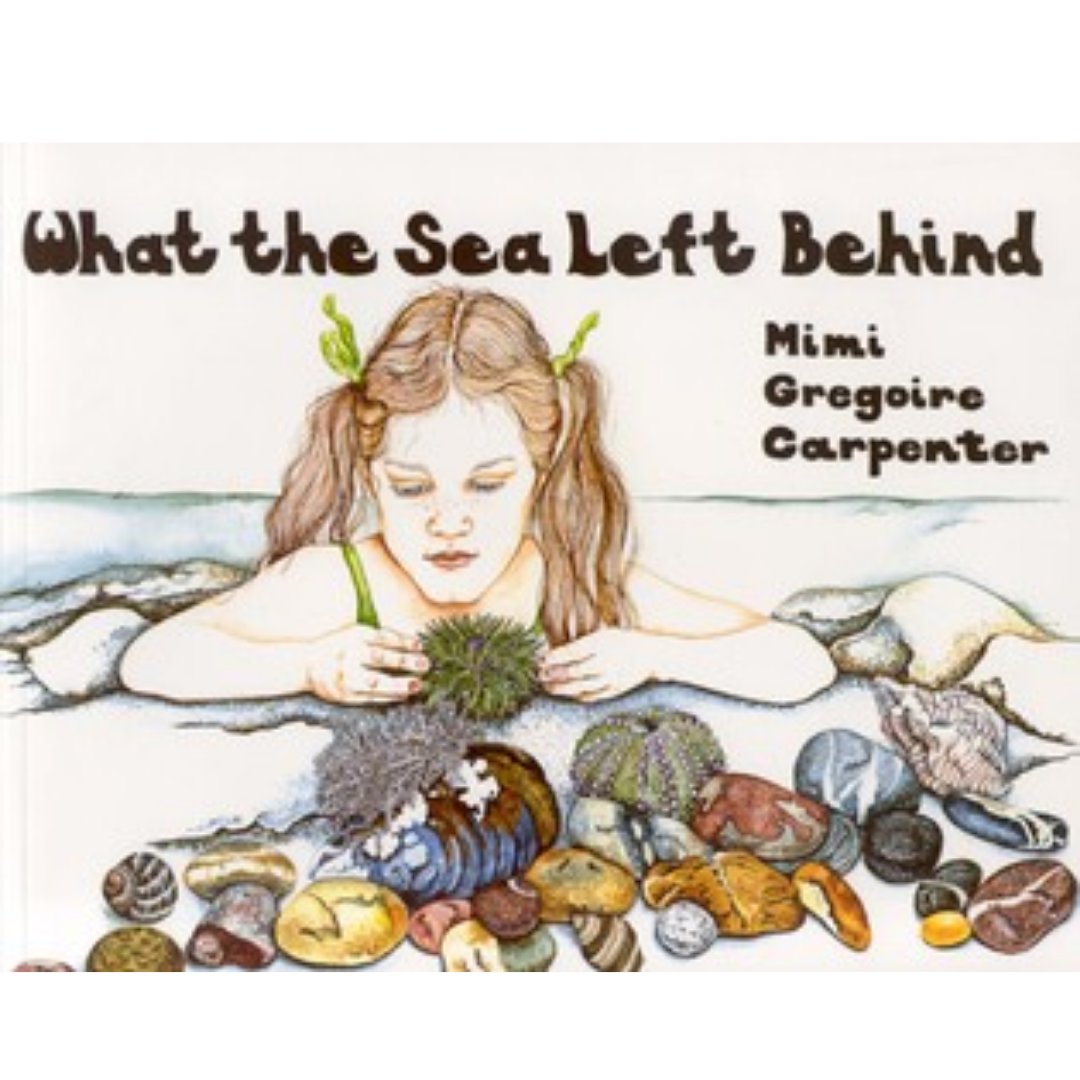