Canuck, by Camille Lessard Bissonnette, (1883-1970),
translated by Sue Huseman, Ph.D. and Sylvie Charron, Ph.D.
is a book which reflects the French Canadian immigration
experience from a young woman’s point of view.
The protagonist, Vic, is a very modern young
woman who sets out to accomplish
many things in her new country, the U.S.

La Jeune Franco-Américaine, The Young Franco-American
by Alberte Gastonguay, (1906-1978),
translated by Madeleine C. Paré Roy,
is a study of the life of a young woman
who is seeking her way in the world.
She meets many suitors and comes to the
conclusion of a satisfactory ending
in the ways of traditional culture.

Françaises d’Amérique, Frenchwomen of North America
by Corinne Rocheleau Rouleau, (1881-1963),
translated by Jeannine Bacon Roy,
is a one act play which features the heroines
who helped settle New France.
This play proves their presence
on the North American continent
and is as fresh today as the day it was first presented.

Camille Lessard-Bissonnette (1883-1970), the author of Canuck, emigrated from Quebec to Lewiston with her family in 1904 at the age of twenty. Although she left that city a few years later and subsequently resided in various parts of Canada and the United States–she died at Long Beach, California–she never forgot her experiences working in a textile mill in Lewiston for four years before finding employment as a feature writer for Le Messager, the local French-language newspaper.  Her novel, which appeared in 1936, is set in Lowell, Massachusetts, in 1900, but she drew heavily upon her experiences in Lewiston. Canuck is probably the most important novel in French, now translated, by a Franco-American writer.

Alberte Gastonguay-Sasseville (1906-1978), the daughter of a prosperous insurance agent in Lewiston, Maine, published La Jeune Franco-Américaine in 1933.  The novel tells of a young woman’s struggle to remain faithful to her Catholic and Franco-American upbringing despite the lures of modern life (e.g., the blandishments of a divorced man, the amorous advances of her employer, the bad example of a girlfriend who leads a life of debauchery). 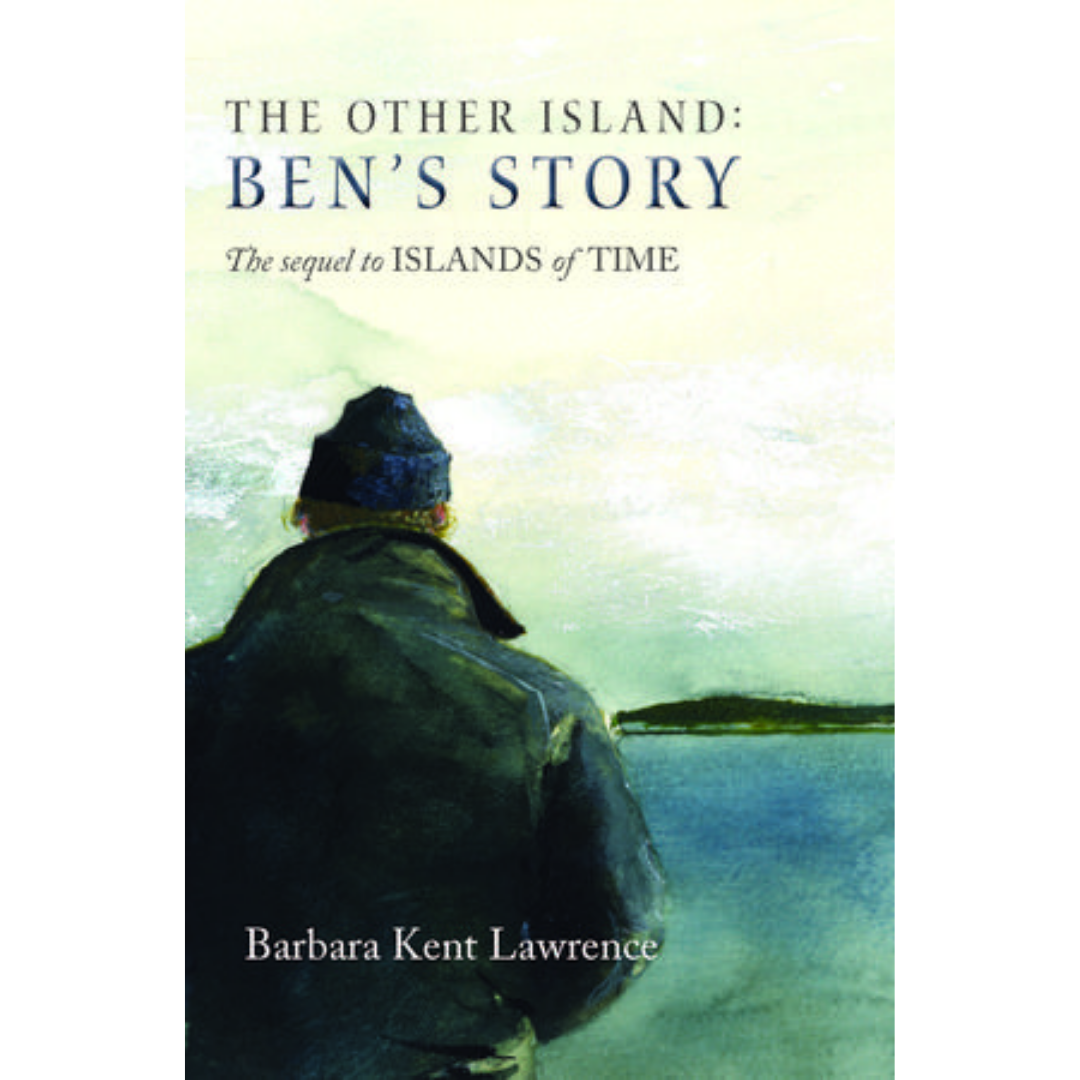