Take a journey to the bottom of the sea with the gentle merman farmer who tends fanciful fields of sea cucumbers and sea beans with the help of his two seahorses. He must defend his cowfish and sea hens from fierce sea lions and tiger sharks, and free any sea creatures caught in traps or nets dropped from above. Legendary artist Dahlov Ipcar brings this enchanting undersea world to life with her vibrant illustrations and clever transformation of a traditional farmer’s tasks to a deep sea setting.

Dahlov Ipcar (1917-2017) wrote and illustrated more than thirty children’s and young adult books, starting with The Little Fisherman (by Margaret Wise Brown) in 1945 and including The Cat at Night and My Wonderful Christmas Tree. Dahlov Ipcar was born in Vermont and raised in Greenwich Village. She summered in Maine after her parents (the famed sculptor William Zorach and artist Marguerite Zorach) bought a farm on Georgetown Island in 1923. Thirteen years later, eighteen-year-old Dahlov, an aspiring artist, married Adolph Ipcar. The young couple left New York City in 1937 to live on the Maine farm where they first met. By the early 1940s, Ipcar had nearly given up thoughts of writing and illustrating books, when she was contacted by a New York publisher to illustrate The Little Fisherman. The struggling young artist jumped at the chance, and this charming title helped launch a prolific career that saw her write and illustrate more than thirty children’s books of her own. In 2001, she received The Katahdin Award, a lifetime achievement award from the Maine Library Association, and in 2010, she was awarded the New England Independent Booksellers Association’s prestigious President’s Award for her outstanding contribution to arts and letters. 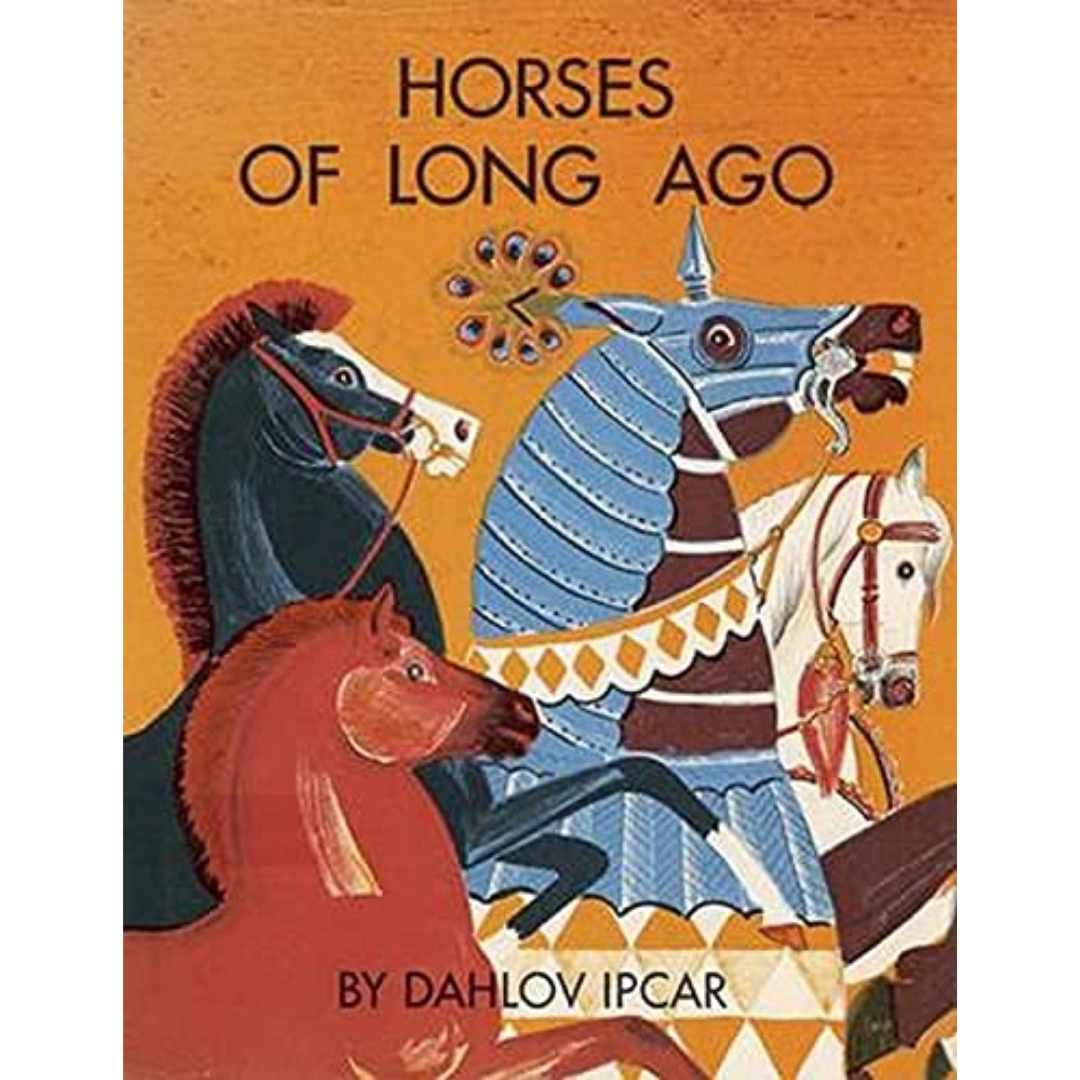