Shawn comes from a long line of island lobstermen. His father, grandfather, and great-grandfather have all hauled traps, baited pockets, painted buoys and cleaned their brushes on the door of the same fish house for decades. To Shawn, it’s just a weathered old piece of wood with broken hinges. But when an art dealer comes to visit, he gives Shawn a new perspective on the fish house door, giving him a fresh look at the people and traditions that have shaped his past and will chart his future.

Robert F. Baldwin (1934-2007) was a modern day troubadour, singing, playing the banjo and collecting and telling stories wherever he went. Born in Norfolk, Virginia, he attended 12 grade schools and the excitement of exploring new places stayed with him all his life. His articles and stories about the sea, the people who work on it, and the creatures that live in it have appeared in Sea Frontiers, Down East, Offshore, Maine Boats and Harbors and Yankee. His children’s books include New England Whaler, This is the Sea That Feeds Us and Cities Through Time: Beijing. After living in Virginia, North Carolina, Massachusetts, Rhode Island, and Iowa, Bob and his wife Annabelle settled in Newcastle, Maine, where Bob first heard the story of the fish house door.

Astrid Sheckels cannot remember a time when she was not telling or illustrating stories, especially ones involving imaginary animals. A native of western Massachusetts and growing up in an artistic family, Astrid spent her childhood playing outside, using her imagination, and drawing. Her Scandinavian roots are evident in her artwork, which she describes as a “mix of classic realism and whimsy.” She studied Fine Art at Greenfield Community College and works as a full-time artist. She is a member of the Western Massachusetts Illustrators Guild and The Society of Children’s Book Writers and Illustrators. 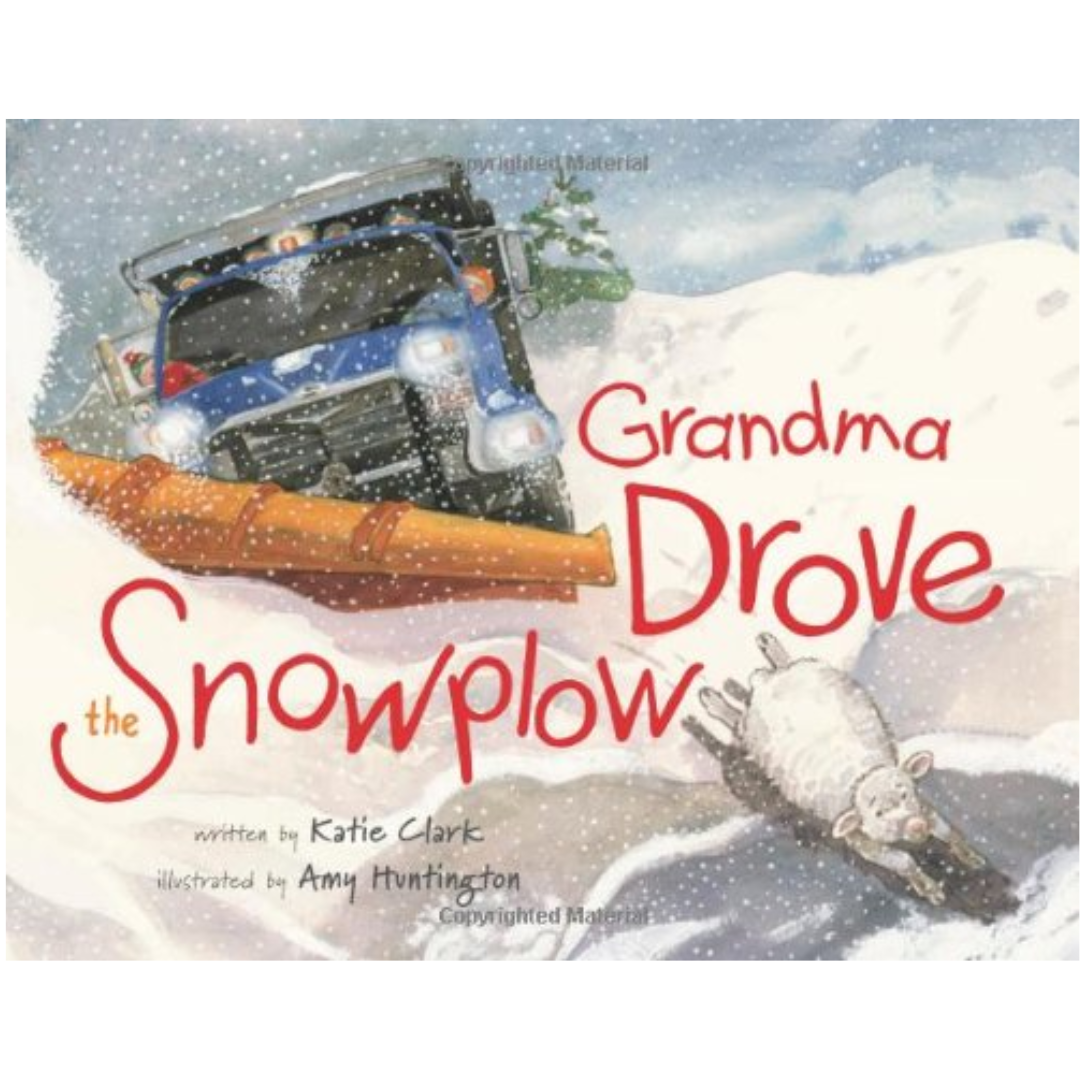