Reflection of the Past | Giclée Print | Tom Ferrero

Giclée print on paper, a reproduction of a beautiful original painting by Tom Ferrero. This painting features the moody scene of a flooding basement, the only light coming from a nearby glass pane window which reflects off of the water.

This small collection speaks of vivid memories and sacred moments in time: Launching from an accomplished career as a jeweler and metal artist, Tom Ferrero was prompted to seek a spontaneous venture into large scale, colorful painted works. Sourcing inspiration from his daily life and photographs around the state, Ferrero credits Maine for it’s continuous inspiration. Described as contemplative and serene, the works approach realism while maintaining the gestural qualities of brushstroke and abstract plays on light and shadow. This piece was part of a collection titled “On Reflection”, an exhibition at the Center for Maine Craft in the fall of 2021.

This item is sourced from the Center for Maine Craft in West Gardiner.

Tom Ferrero is a metal artist, fine art painter, and instructor based in Central Maine. He received his undergraduate degree in Metal Craft and Jewelry Design from Rochester Institute of Technology, followed by a Post Graduate Diploma as a United States Fulbright Scholar in New Zealand through the University of Auckland at Manukau Institute of Technology, and completed his education and MFA at Indiana University. He taught 3D Foundations at Indiana University while in graduate school, followed by six years as a metal artist and jewelry professor at NSCAD University in Nova Scotia. In 2016 he moved to Maine year-round where he works as an independent artist and part-time art instructor for Maranacook Community High School, and is also an occasional part-time Lecturer for the University of Maine at Augusta. Ferrero has been invited to lecture at a variety of colleges in the US and Canada and has given workshops in both countries to adolescents and adults. He is a recipient of a United States FULBRIGHT grant and is a two time, 1st Place, NICHE AWARD winner as well as a 1st place winner in the International SAUL BELL DESIGN competition. In 2019, Ferrero was presented with the Maine Craft Artist Award by the Maine Crafts Association. 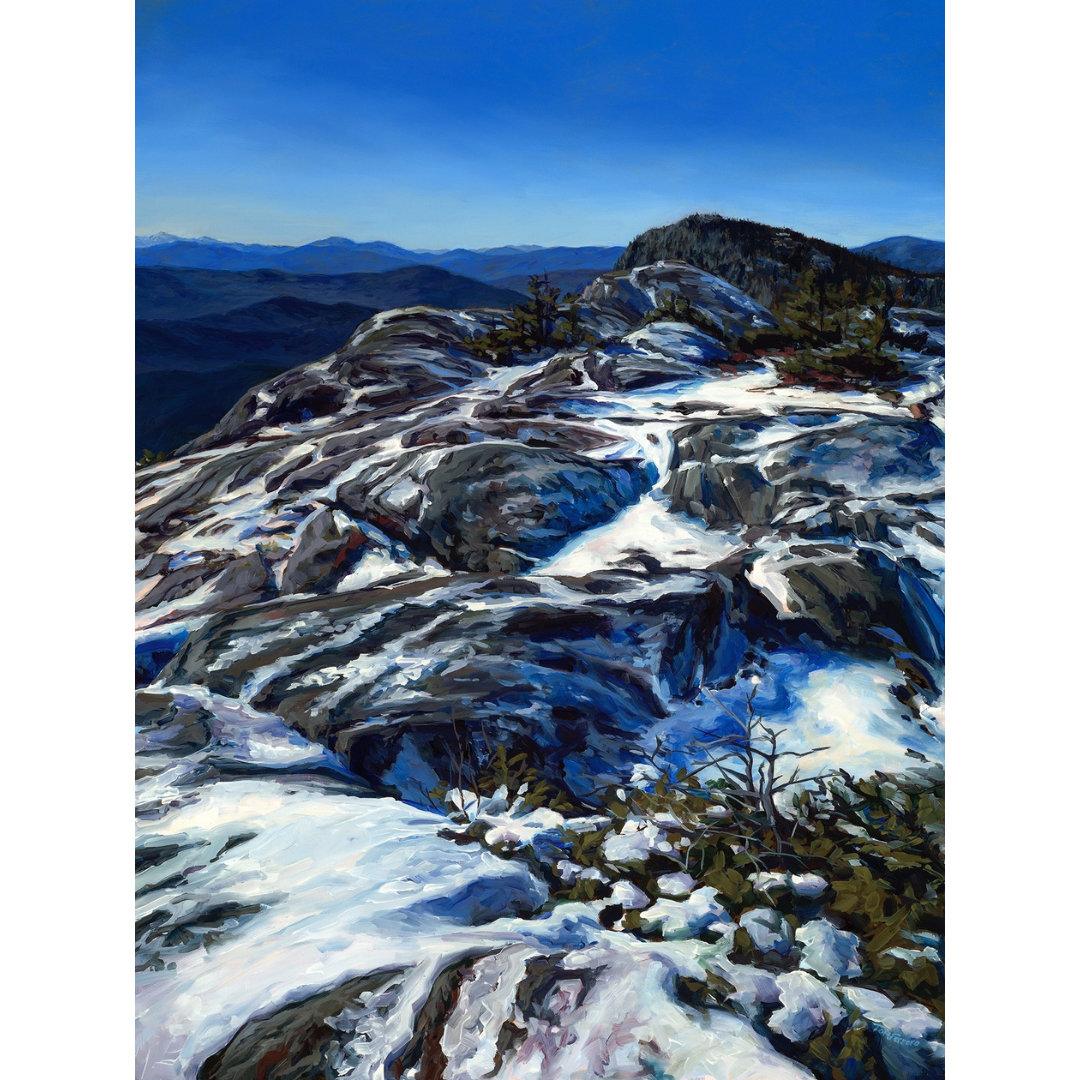 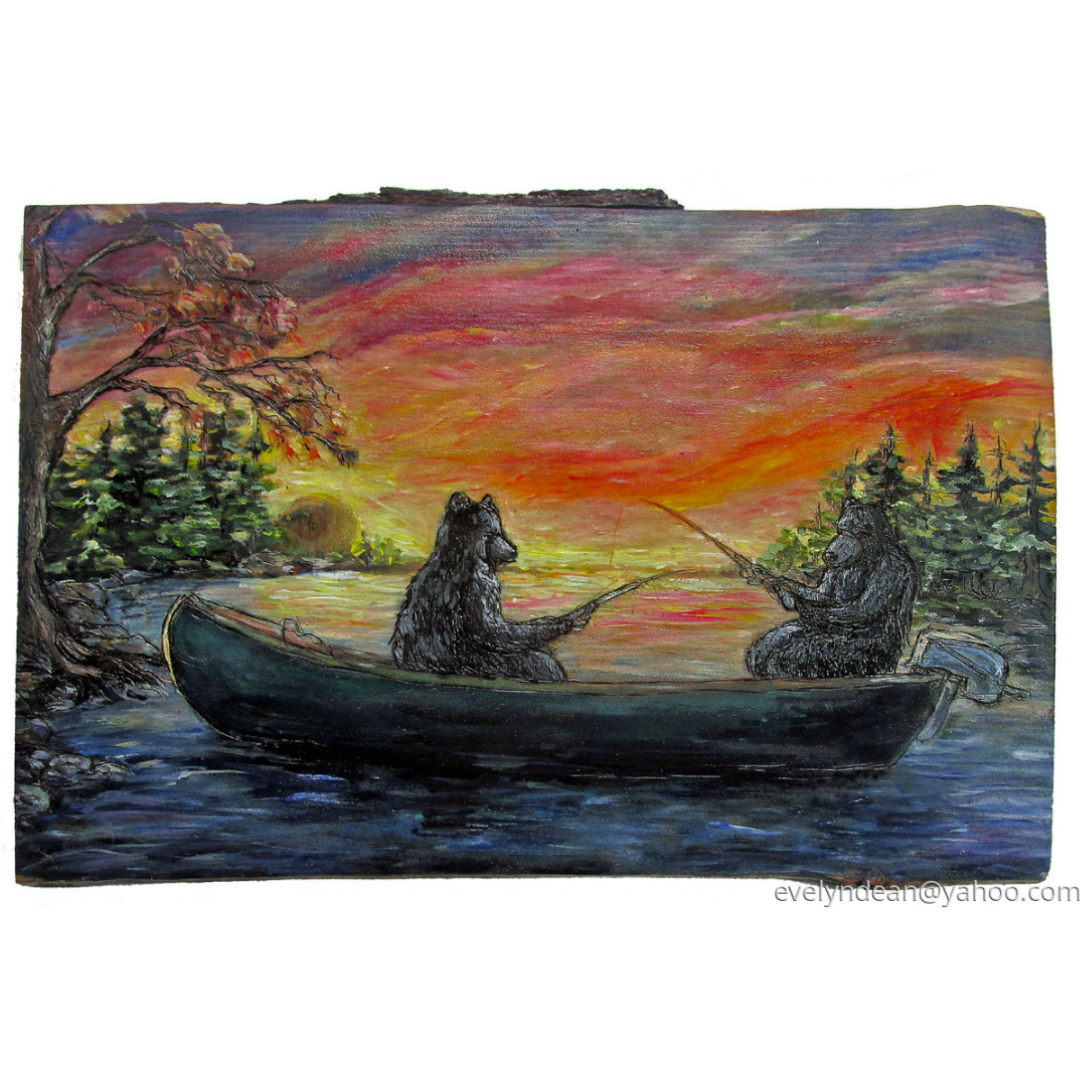