A grisly discovery in the woods of Redimere, Maine, resurrects Police Chief Pete Novotny’s old case of a missing boy—just one of the ghosts that haunts the town in the second of the Bernie O’Dea mystery series. As Pete struggles with demons both old and new, newspaper editor Bernadette “Bernie” O’Dea’s life is complicated by the sudden appearance of her brother, who has secrets of his own. Everyone in Redimere was hoping things would quiet down, but as late fall fades into winter, Bernie, Pete and the town are once again pulled into a deadly web of deceit and terror.

Maureen Milliken is a long-time New England journalist, whose mystery fiction draws from her years in newsrooms, as well as her love of her home state of Maine. She grew up in Augusta, Maine, and lives in the Augusta area after many years away. 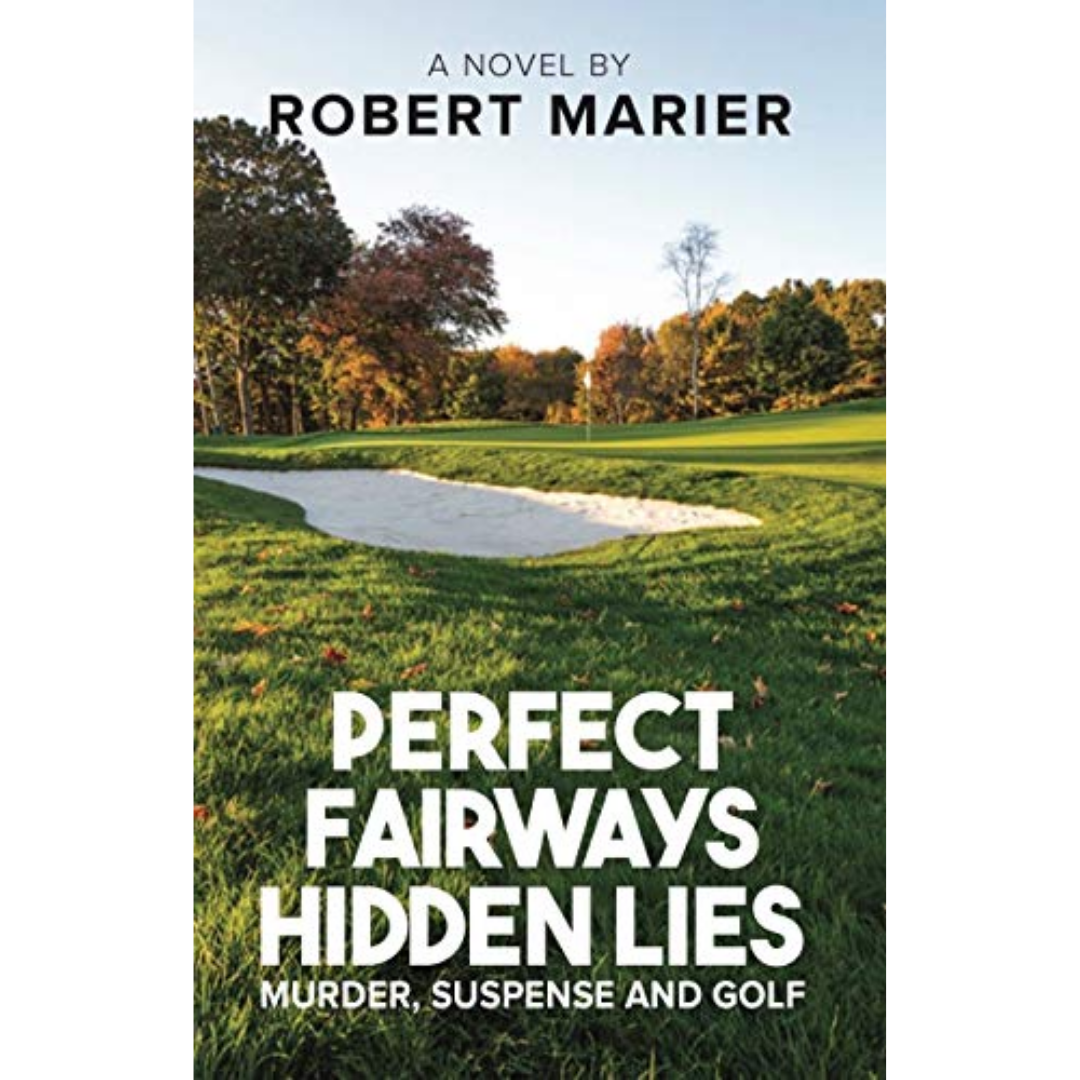 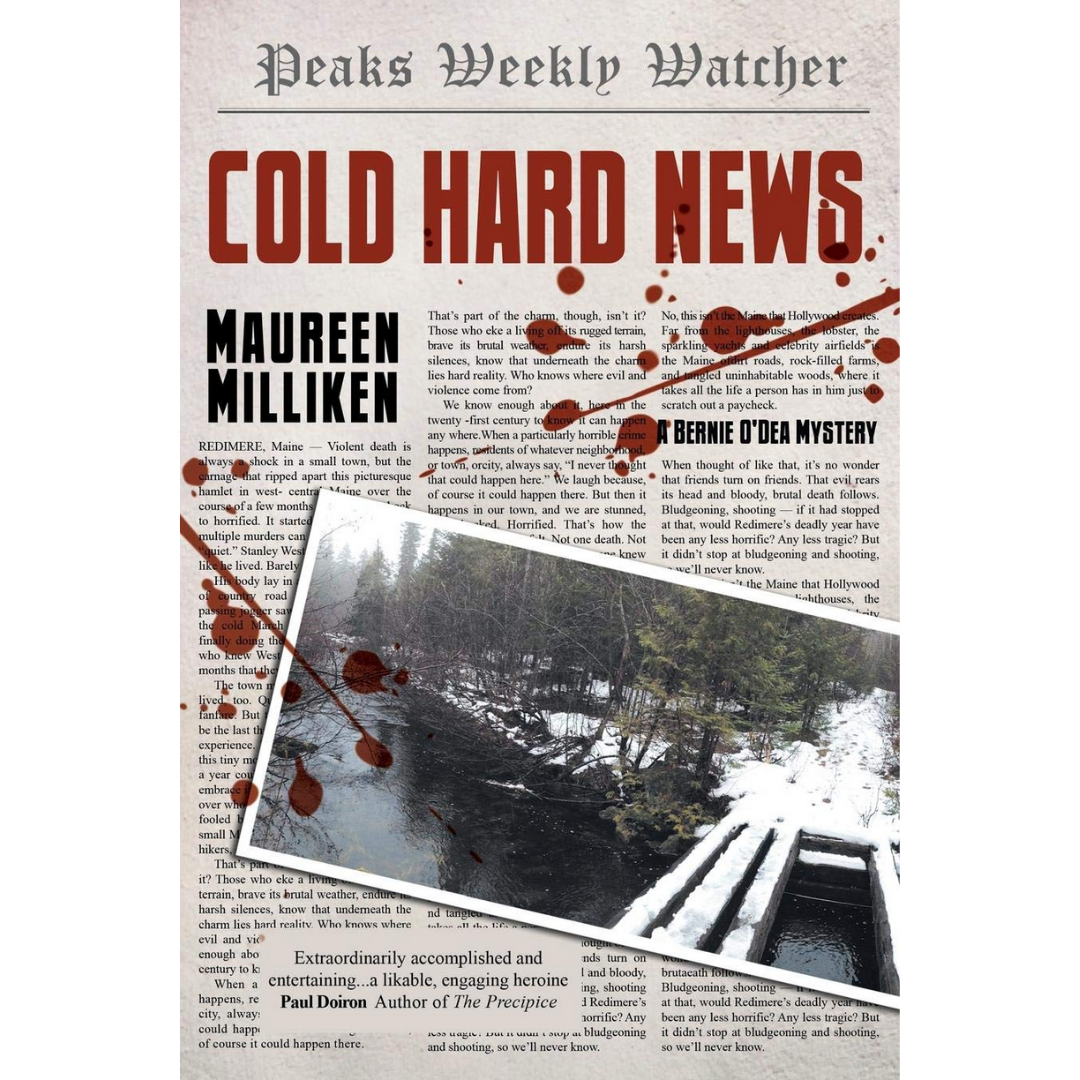