When a young girl moves into a new home, she slowly wins the affection of a shy Maine coon cat, as he meets the girl’s kitten, chases dragonflies, and explores the neighborhood. Beautiful illustrations by Jeannie Brett enhance the gentle rhyming verses by Sandy Ferguson Fuller to make this a delightful book for children, cat lovers, and anyone who has felt the warmth of making a new friend.

Sandy Ferguson Fuller has indulged her entire professional life in the fun world of children’s books, originally inspired as a student of Maurice Sendak at Yale. Her work requires wearing many hats, including picture book author, illustrator, literary agent, bookseller and publishing consultant. Her agency, Alp Arts Co., represents such well-known authors as John Denver, Carmela LaVigna Coyle, Dylan Pritchett, Robert Baldwin, Pattie Schnetzler, and Anthony D. Fredericks. When she’s not creating or selling books, she can often be found looking for loons on her favorite Maine lake, or hiking up and skiing down her native Colorado mountains. Her own books include Moon Loon, Out In The Night, Hannah And The Perfect Picture Pony, and The BLUES Go Birding series. She’s also the proud mom of adult kids Scott and Kimberly, golden retriever Riva Girl, and once upon a time, a coon cat named Tiger!

Jeannie Brett is a children’s book illustrator and author. The illustrator of My Cat, Coon Cat, she is also the author and illustrator of Wild About Bears. She has illustrated four children’s books for Sleeping Bear Press: L is for Lobster, A Maine Alphabet; Fishing for Numbers, A Maine Numbers Book; M is for Mayflower, A Massachusetts Alphabet; and One if by Land, A Massachusetts Numbers Book. She has also written and illustrated Little Maine and illustrated Little New York and Little Pennsylvania, state-themed board books of rhyming riddles. Brett has lived in Maine for more than three decades. She attended the School of the Boston Museum of Fine Arts and the Minneapolis College of Art and Design. Brett enjoys spending her free time with her family and pets. She also enjoys visiting schoolchildren to share her love of nature, animals, art, and books! 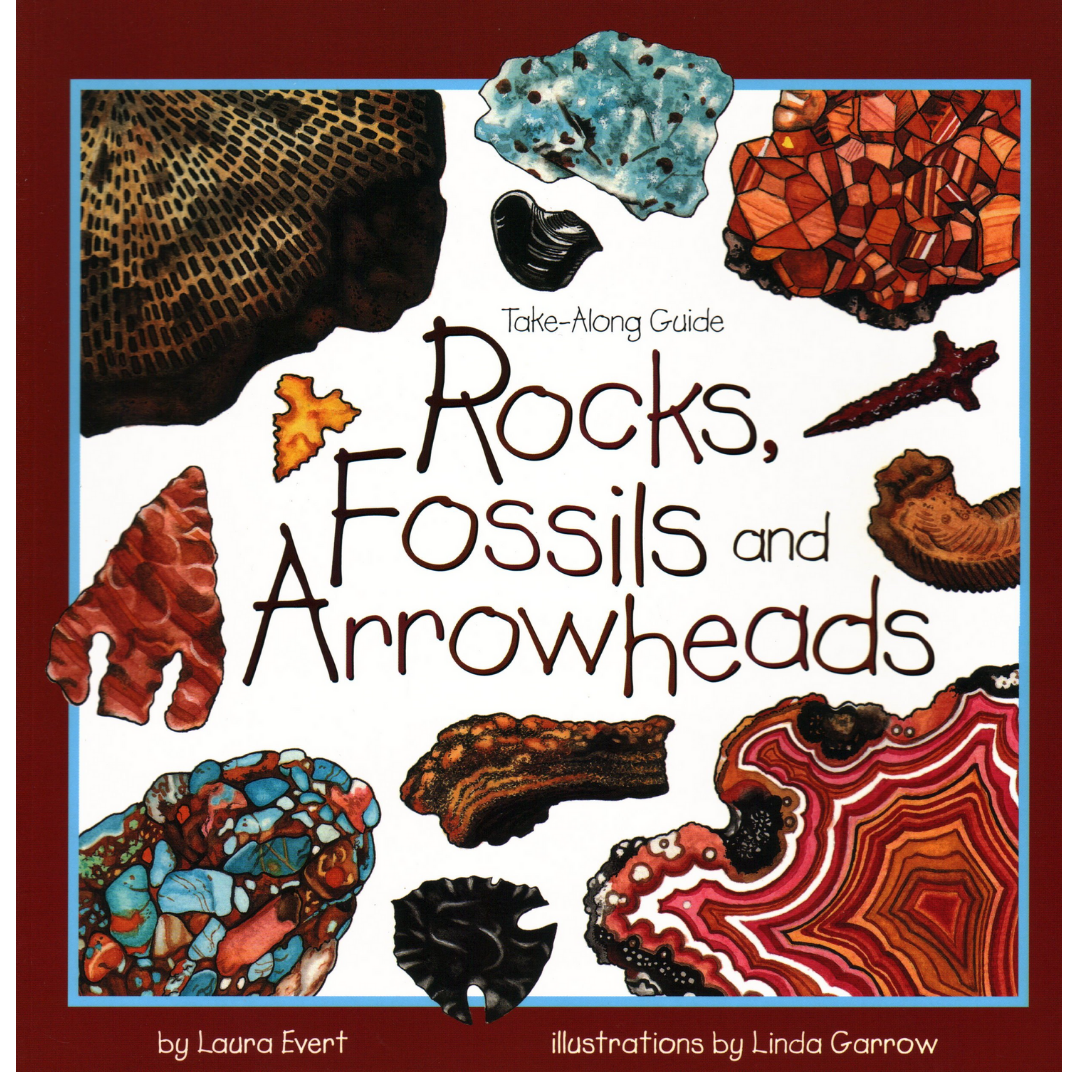