Donn Fendler’s harrowing story of being lost in the Maine wilderness when he was just twelve, was made famous by the perennial best-seller, Lost on a Mountain in Maine. In Lost Trail, more than 70 years after the event, Donn tells the story of survival and rescue from his own perspective. Lost Trail is a masterfully illustrated graphic novel that tells the story of a twelve year old boy scout from a New York City suburb who climbs Maine’s mile-high Mt. Katahdin and in a sudden storm is separated from his friends and family. What follows is a nine-day adventure, in which Donn, lost and alone in the Maine wilderness with bugs, bears, and only a few berries to eat, struggles for survival.

Donn Fendler was born in New York City in 1926 and raised in nearby Rye, New York. He joined the navy in World War II as a Sea Bee serving in the Pacific and China. He then graduated from Benedictine College in Atchison, Kansas. Donn returned to serve his country as an Infantry Airborne Officer in the U.S. Army, retiring after thirty years with the rank of lieutenant colonel. He now splits his time time between Clarksville, Tennessee, and Newport, Maine. Through the years, he has given countless talks at schools, libraries, and to Scout troops about his survival tale recounted in the 1939 book Lost on a Mountain in Maine.

Lynn Plourde is the author of more than twenty-five picture books, including Only Cows Allowed and The First Feud, an original fable about Mount Katahdin. Her books have been included on several “Best Books” lists. Lynn’s work on Lost Trail with her friend Donn Fendler is her first graphic novel. She lives in Winthrop, Maine.

Ben Bishop is a graphic novel creator, toy designer, and illustrator from Maine. Ben wrote, illustrated, and published his first book, Nathan the Caveman, in 2008 followed by several other smaller works. He is currently working on his next graphic novel, Something Like Falling, and doing the artwork for the Ardden/Atlas entertainment comic book The Stand-In, written by comics legend Jim Krueger. 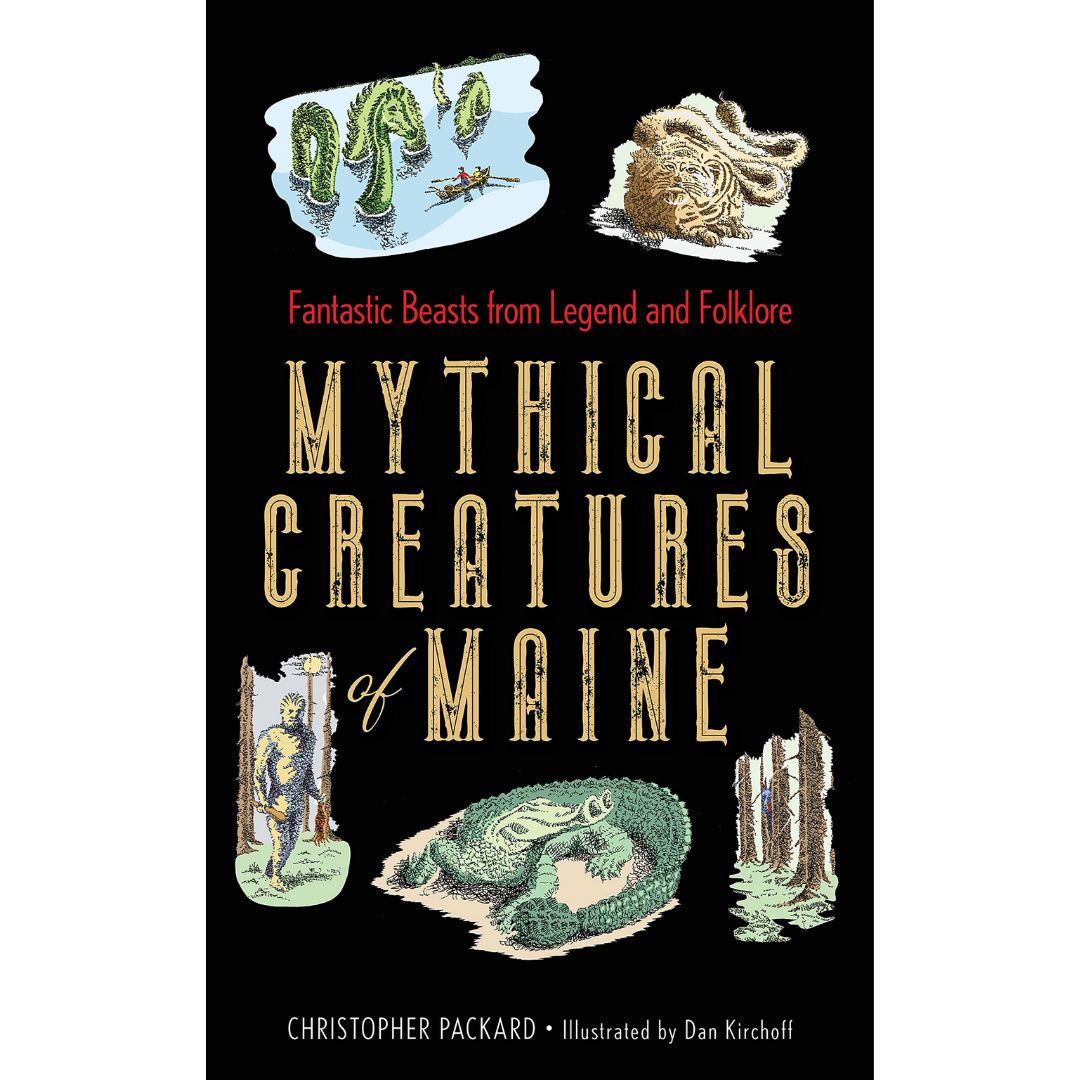 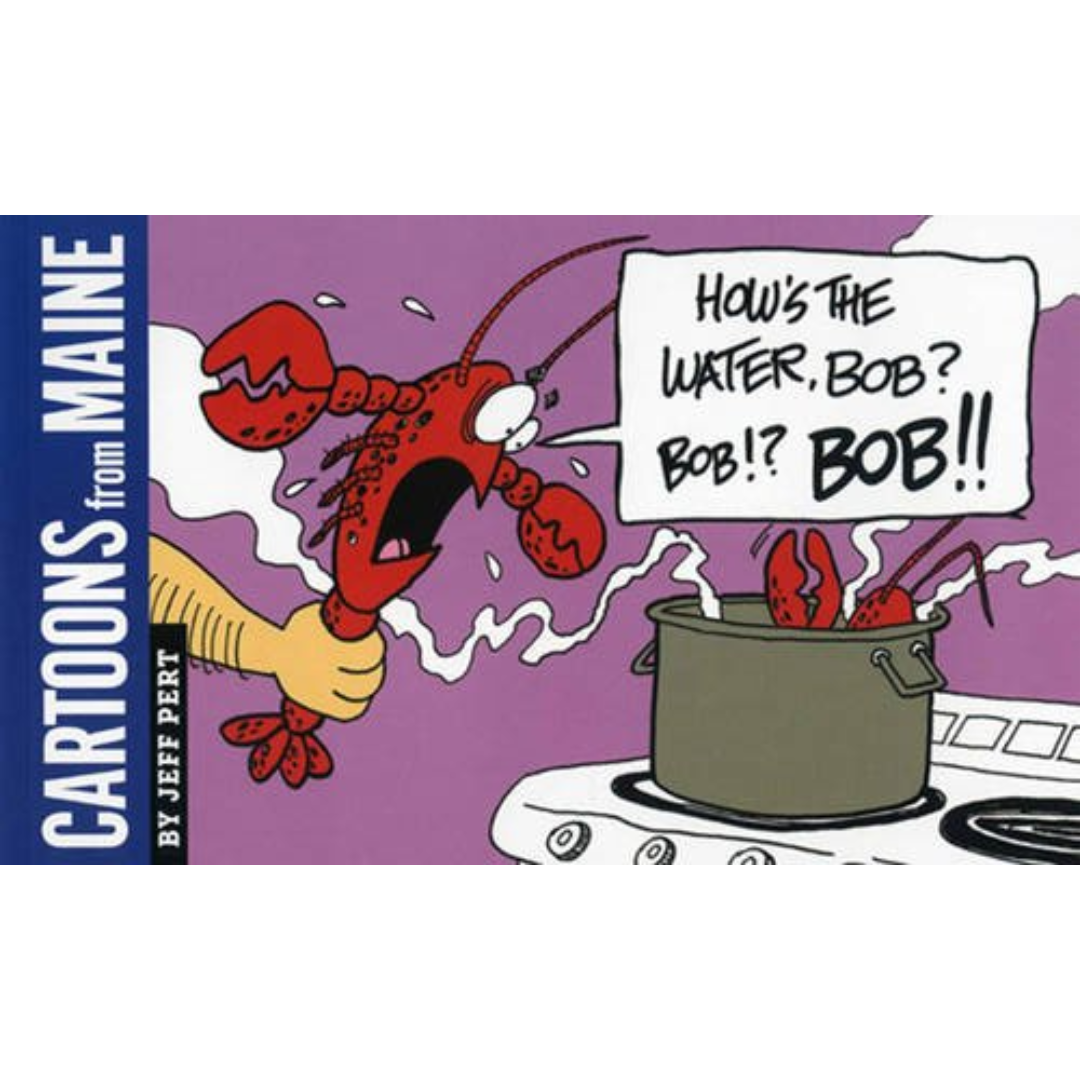