These dried blueberries are coated with luscious chocolate for a taste so fresh you’ll think you picked them yourself.  One of our top sellers, this sweet treat brings a taste of Maine right to your door!

This product is available at the Center for Maine Craft in West Gardiner.

Tom and Catherine Wilbur started Wilbur’s of Maine in 1983 as a retail establishment on Bow Street in Freeport, Maine. At the time, there were only two outlet stores in Freeport. Tom soon began experimenting with chocolate, developing Wilbur the Moose. Production grew to require moves until the factory landed at its current location at 174 Lower Main Street in Freeport in 2008. Along the way, they added another store in Brunswick, Maine store.

Andy Wilbur, Tom and Catherine’s son, rejoined the family business in 2008. His enthusiasm and innovations keep us all hopping. Andy developed his own line of Meltaway Truffles. They quickly became among the most popular confections offered. Andy sees Wilbur’s of Maine as a destination for travelers near and far. He aims to make sure customers know that they can always find quality, delicious products and a positive experience at their stores. In 2016, he took ownership of Wilbur’s of Maine, leading us into a new age of updated facilities, new products, and the same tried and true recipes you already love. 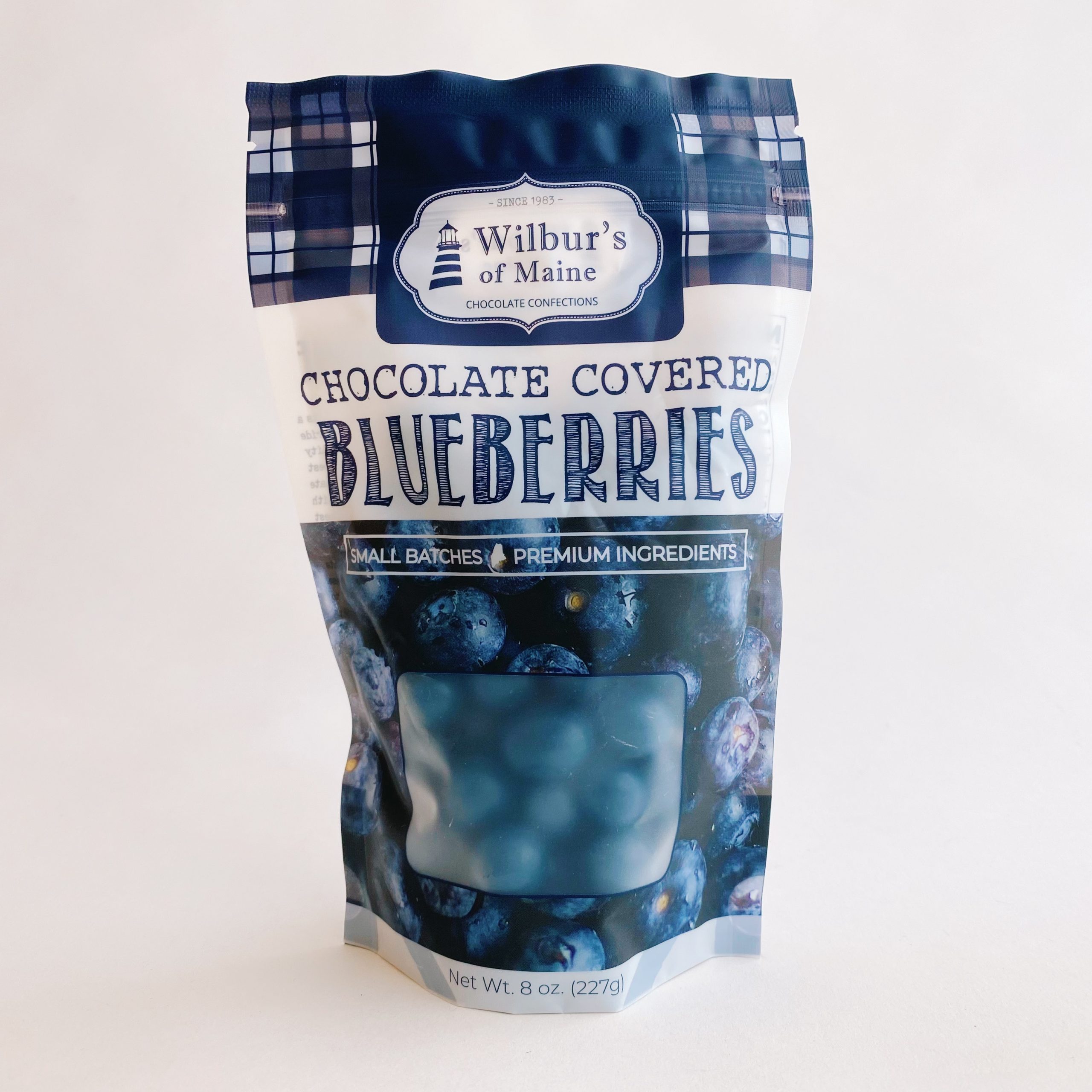 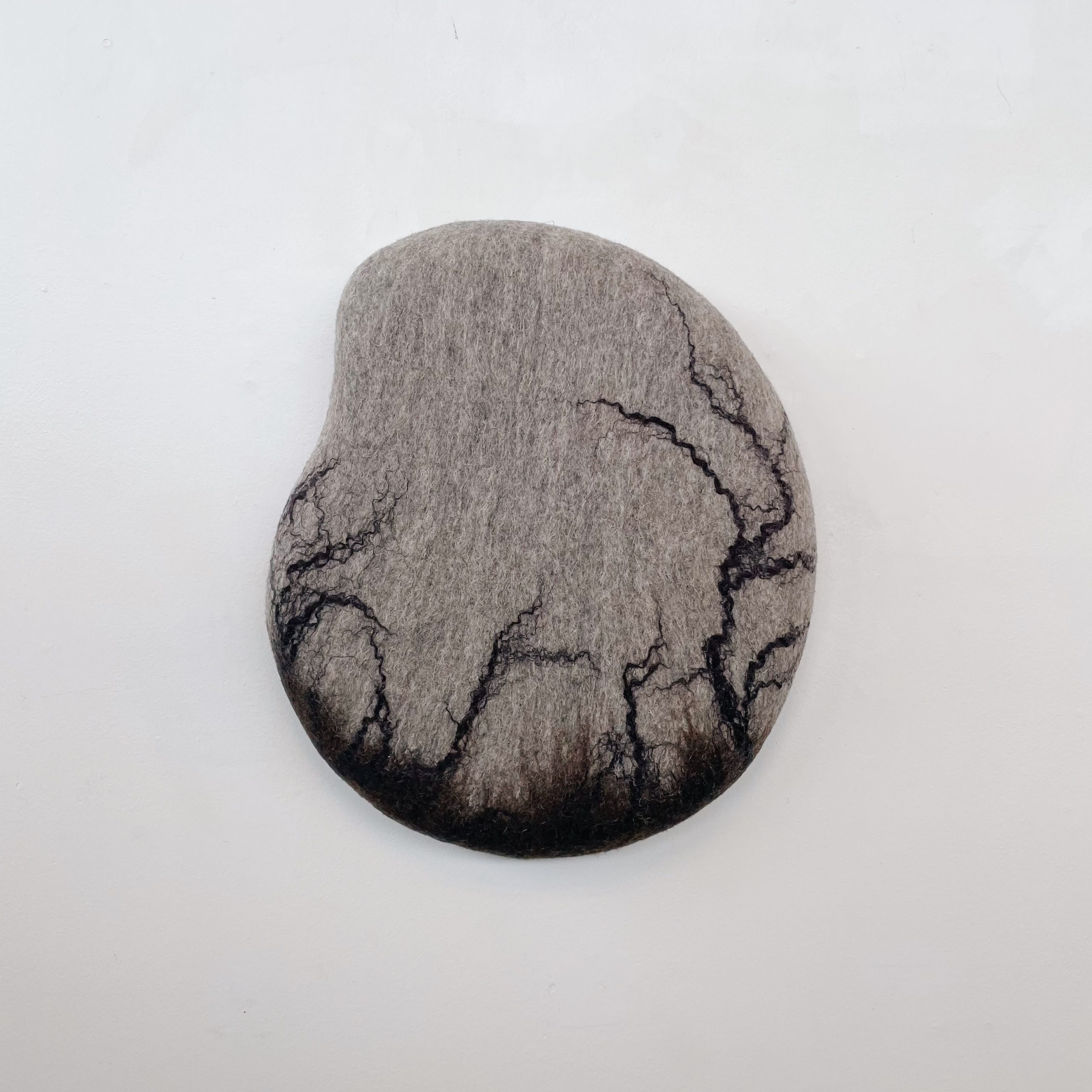