This Day in Maine | Joseph Owen

Since achieving statehood in 1820, Maine has developed into a sometimes mythical vacationland of moose and lobsters and lighthouses set against breathtaking vistas and endless natural beauty. But the state’s history is more real than postcards; replete with tragedy and triumph, and boasting powerful politicians, brilliant inventors, successful athletes, and talented creative professionals. Although a small state, it has often touched the world in an outsized way, from the heroics of Joshua Lawrence Chamberlain at Little Round Top during the Civil War to the inspiration and sadness of young Samantha Smith during the Cold War. Along the way, Margaret Chase Smith has inspired, Stephen King has scared, and the Ice Storm challenged.

This fascinating book from Joseph Owen, a long-time newspaperman, chronicles day-by-day, from January 1 to December 31, the highlights and lowlights, the famous and infamous, and the big and small of everyday life in Maine. Perfect for history buffs, lovers of Maine, and those looking to learn more about the state during its bicentennial.

Joseph Owen is a former copy desk chief of Maine’s Morning Sentinel and Kennebec Journal newspapers. The Maine native earned a Bachelor’s degree in English from St. Anselm College in New Hampshire. He worked as a newspaper editor for twenty-two years, and a newspaper reporter for eighteen years before that, including nine years in Germany at European Stars and Stripes and four years in Japan at its Asian counterpart, Pacific Stars and Stripes. During his time overseas, Owen covered the fall of the Berlin Wall (1989), the Persian Gulf War (1991), Operation Restore Hope in Somalia (1992-93), and the Great Hanshin Earthquake in Japan (1995), among other subjects, ultimately filing reports from twenty countries. Owen is a former president, and current board member of the Augusta-based Kennebec Historical Society. Owen and his wife, Mary, a former psychiatric nurse, have three children and five grandchildren and live in Augusta. 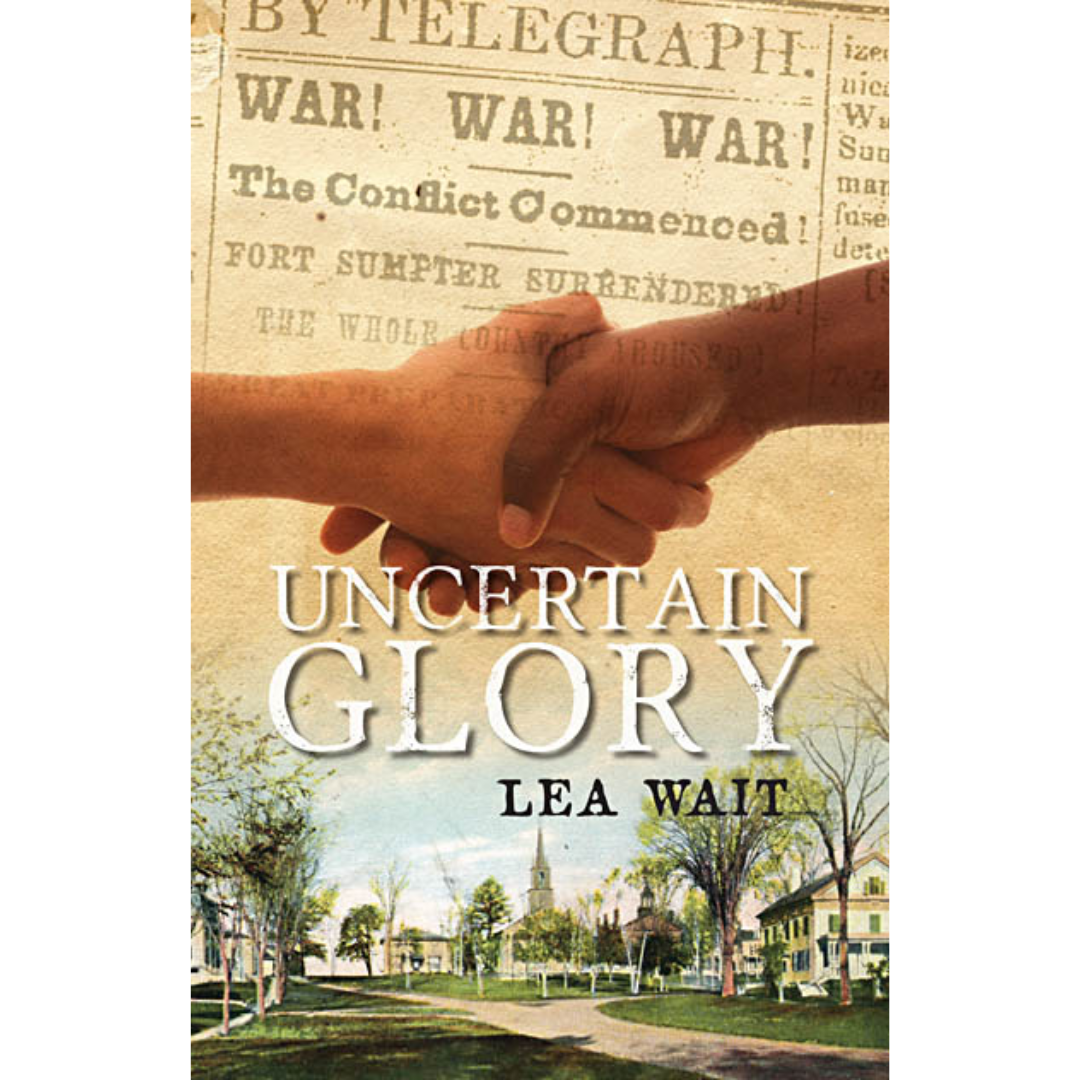 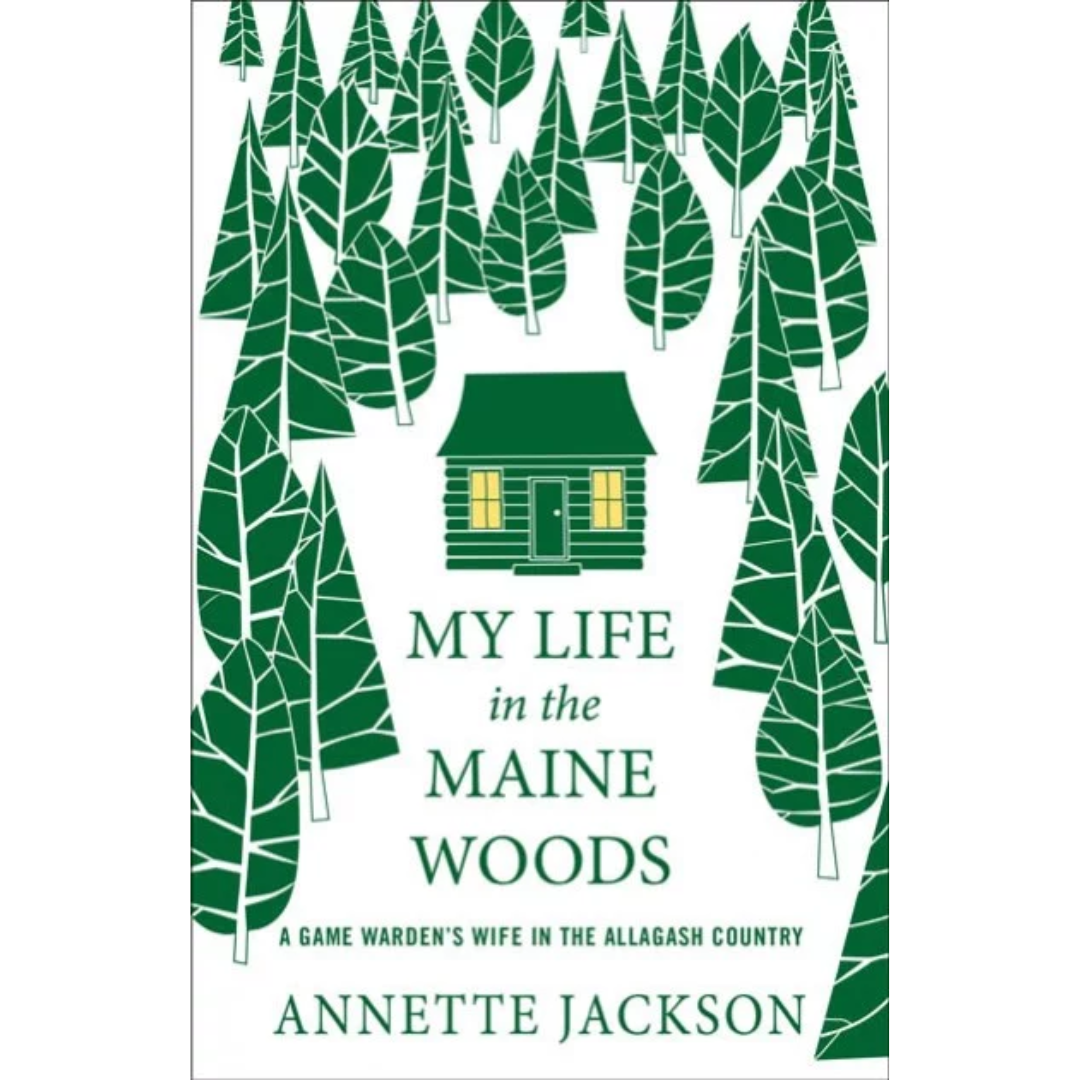 My Life in the Maine Woods | Annette JacksonCenter for Maine Craft, CMC Books