The Little Fisherman is a milestone in the illustrious career of the legendary Dahlov Ipcar. The Little Fisherman, originally published in 1945, was the very first children’s book illustrated by the then-twenty-eight-year-old artist. The book, with its authentic coastal scenes, helped establish her distinctive style and ignited a four-decade creative run that saw her write and illustrate more than thirty children’s books, all from a studio overlooking her farm on Georgetown Island, Maine. The fact that Ipcar’s first book was also written by Margaret Wise Brown only adds to its importance in the world of children’s literature.

Margaret Wise Brown (1910-1952) wrote more than one hundred children’s books, including the beloved classics Goodnight Moon and The Runaway Bunny. She is credited with developing the “here and now” philosophy of writing for children: She believed children would become more engaged in a story when it was about everyday life they could relate to rather than fantasies or fairy tales. Brown often wrote at her island home, “The Only House” on Vinalhaven, Maine. Her Caldecott Medal–winning book, The Little Island, was based on her Maine retreat. Brown’s prolific career was cut short at the age of forty-two, when she died from complications following surgery. More than fifty years later, her books, some written under pen names, remain favorites of parents and children alike.

Dahlov Ipcar (1917-2017) wrote and illustrated more than thirty children’s and young adult books, starting with The Little Fisherman (by Margaret Wise Brown) in 1945 and including The Cat at Night and My Wonderful Christmas Tree. Dahlov Ipcar was born in Vermont and raised in Greenwich Village. She summered in Maine after her parents (the famed sculptor William Zorach and artist Marguerite Zorach) bought a farm on Georgetown Island in 1923. Thirteen years later, eighteen-year-old Dahlov, an aspiring artist, married Adolph Ipcar. The young couple left New York City in 1937 to live on the Maine farm where they first met. By the early 1940s, Ipcar had nearly given up thoughts of writing and illustrating books, when she was contacted by a New York publisher to illustrate The Little Fisherman. The struggling young artist jumped at the chance, and this charming title helped launch a prolific career that saw her write and illustrate more than thirty children’s books of her own. In 2001, she received The Katahdin Award, a lifetime achievement award from the Maine Library Association, and in 2010, she was awarded the New England Independent Booksellers Association’s prestigious President’s Award for her outstanding contribution to arts and letters. 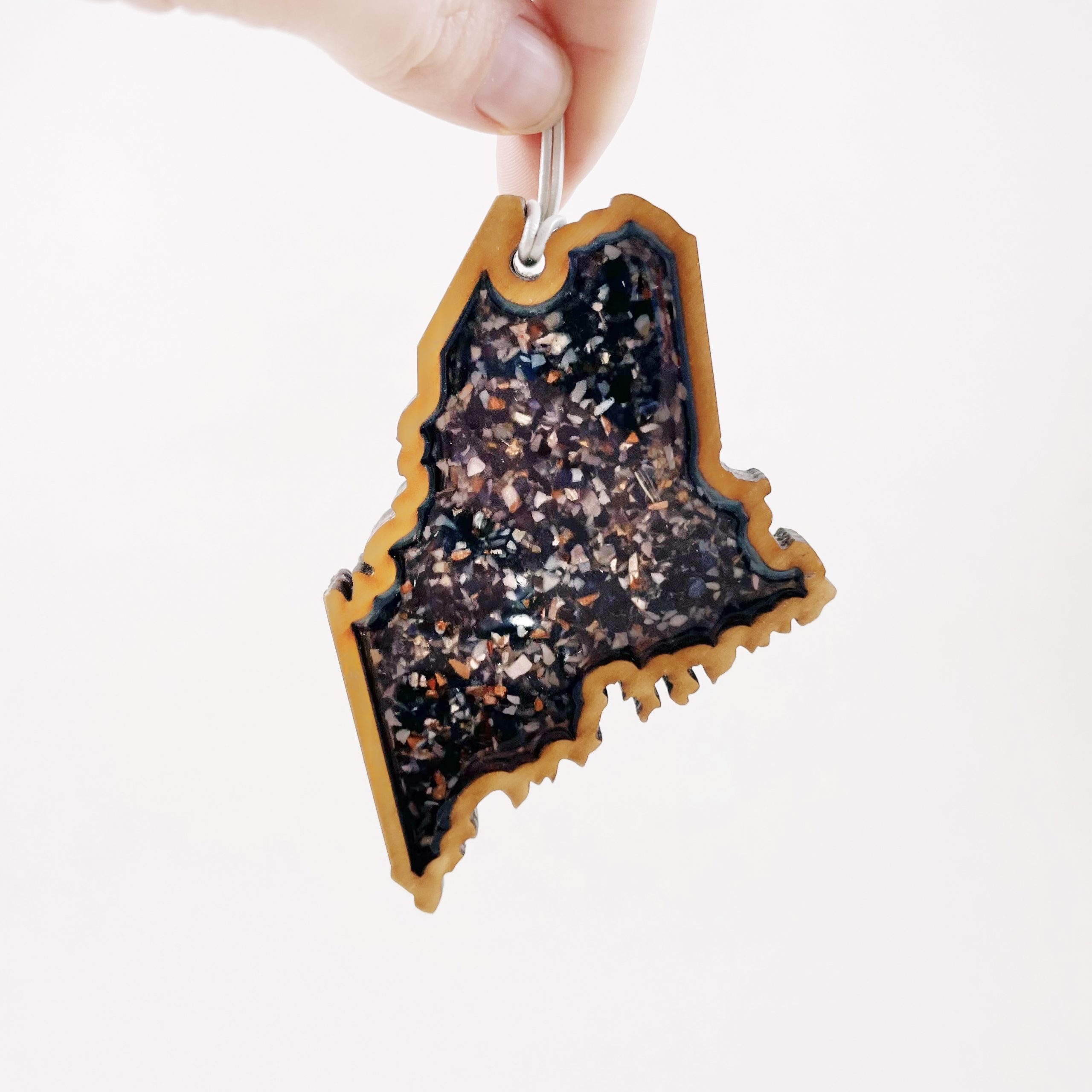 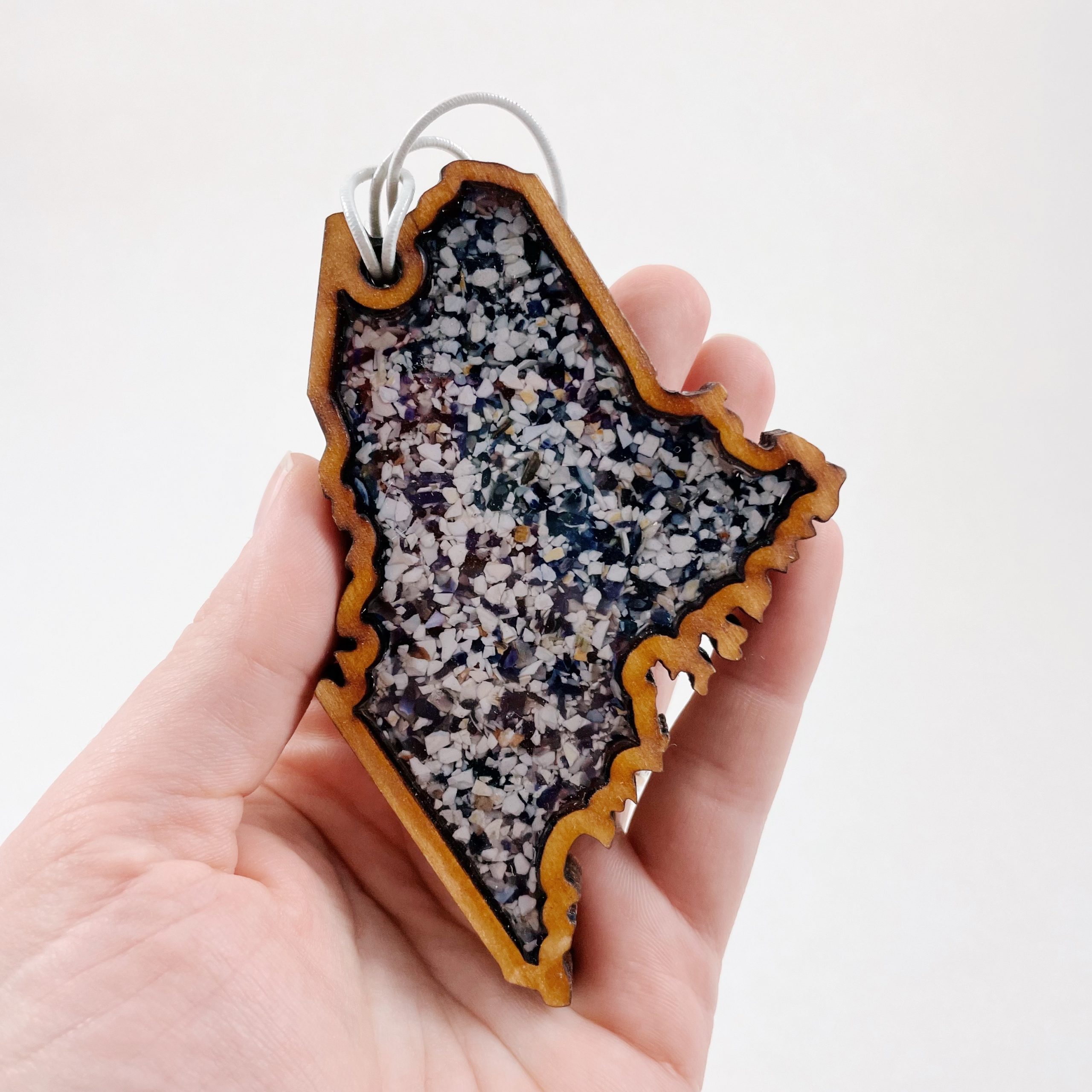