In the conclusion of The Five Stones Trilogy, Chase, Evelyn, and Knox fight to save not just the island of Ayda but their own world. They are scattered throughout the war-torn island as Dankar, the power-hungry ruler of Exor, mounts his greatest attack. His forces begin a final, fatal siege on the weakening realms of Melor and Metria. His goal: to extend his power beyond Ayda, beyond the fog, to the rest of the world. Will Chase be able to convince Ratha, the proud ruler of the realm of Varuna, to come to their aid? Can Evelyn harness her daylights and control the stone of Metria? Will Dankar murder his own cousin in his bid for power?

G.A. Morgan spent all of her childhood summers on an island in Maine, where she discovered that many secrets lie deep in the fog. She was formerly the managing editor of Chronicle Books before moving to Portland, Maine, where she has written for a variety of editorial and commercial clients, including LL Bean, Thos. Moser, Hay House Publishers, and Bon Appetit and Maine magazines. She has written several illustrated nonfiction works under her full name, Genevieve Morgan. 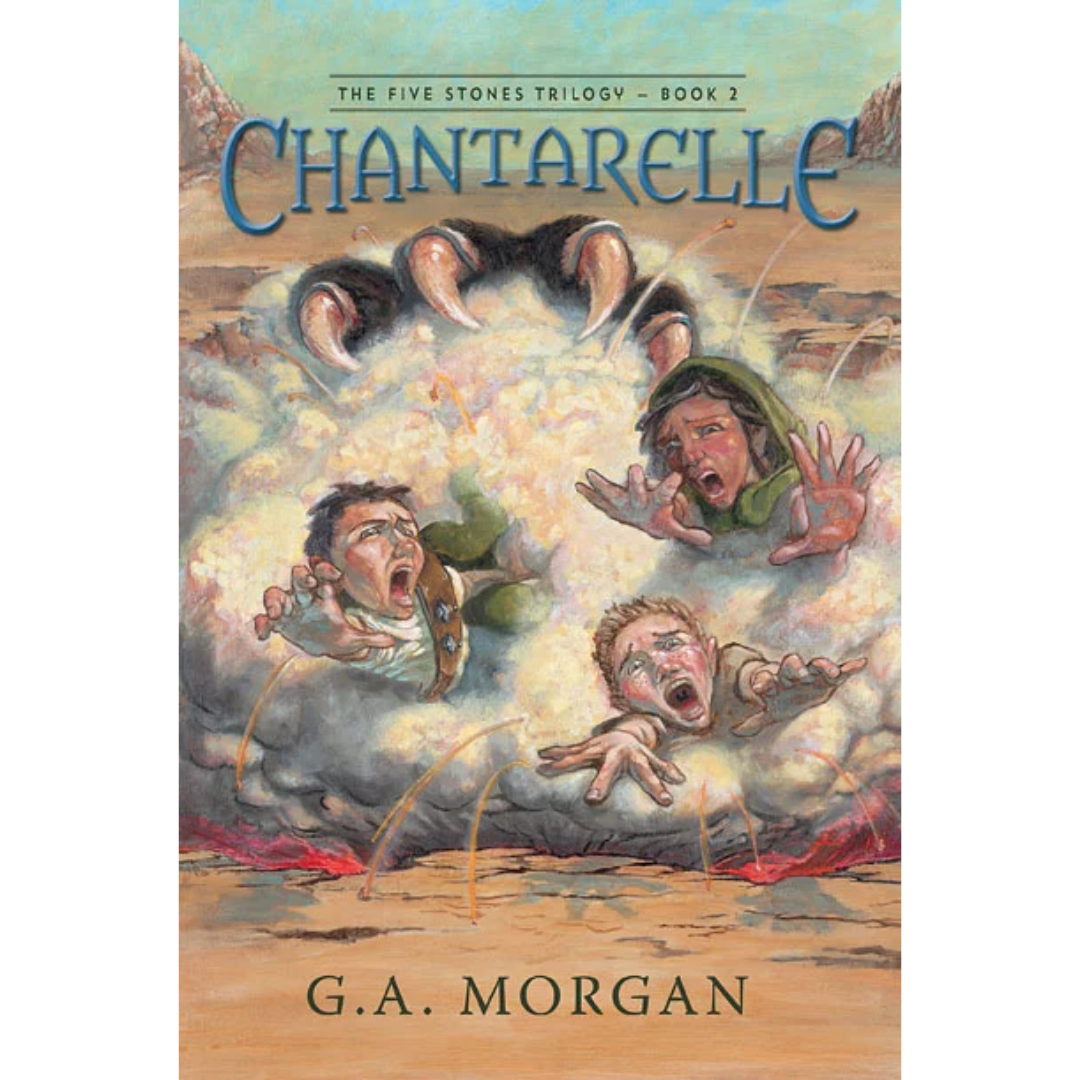