This item is located at the Center for Maine Craft in West Gardiner.

Johanna Johnson Corman
Co-Owner & Chief Product Inspiration Artist
Johanna is the quintessential late bloomer. She worked her way through restaurant jobs in her twenties. Received her college degree, got married, and had two kids in her thirties, started teaching elementary school in her forties and spawned the idea for Vena’s Fizz House when she turned fifty. She is now the creator of over twenty liquid alchemy products – with more up her sleeves – and pinches herself every morning as she drives into work. She loves her staff, their creativity, and adores their enthusiasm. She thinks this is the job that will finally stick. She and her husband Steve (The Bitterest Man in the World) still cannot believe that they own their own business, let alone a bar, and are loving every second of it!

Steve Corman
Co-Owner, Bitterest Man in The World
A native New Englander, Steve has traveled the world, been to thirty countries, has lived on two islands in Maine, and was a public school teacher for nineteen years (gifted resource for mathematics). He is married to Johanna and has two children. He has recently found himself co-owner of Vena’s Fizz House and is the lead “liquid alchemist.” Steve is an avid IPA beer drinker who never used a bitter in his life before Vena’s was born. He is known as “The Bitterest Man in the World” and loves ANYTHING BITTER. He brings an unparalleled depth of knowledge about bitters and a captivating presence to the liquid scene. He is engaging, informative, and loves to share new ways of approaching liquids not seen in mixology before. 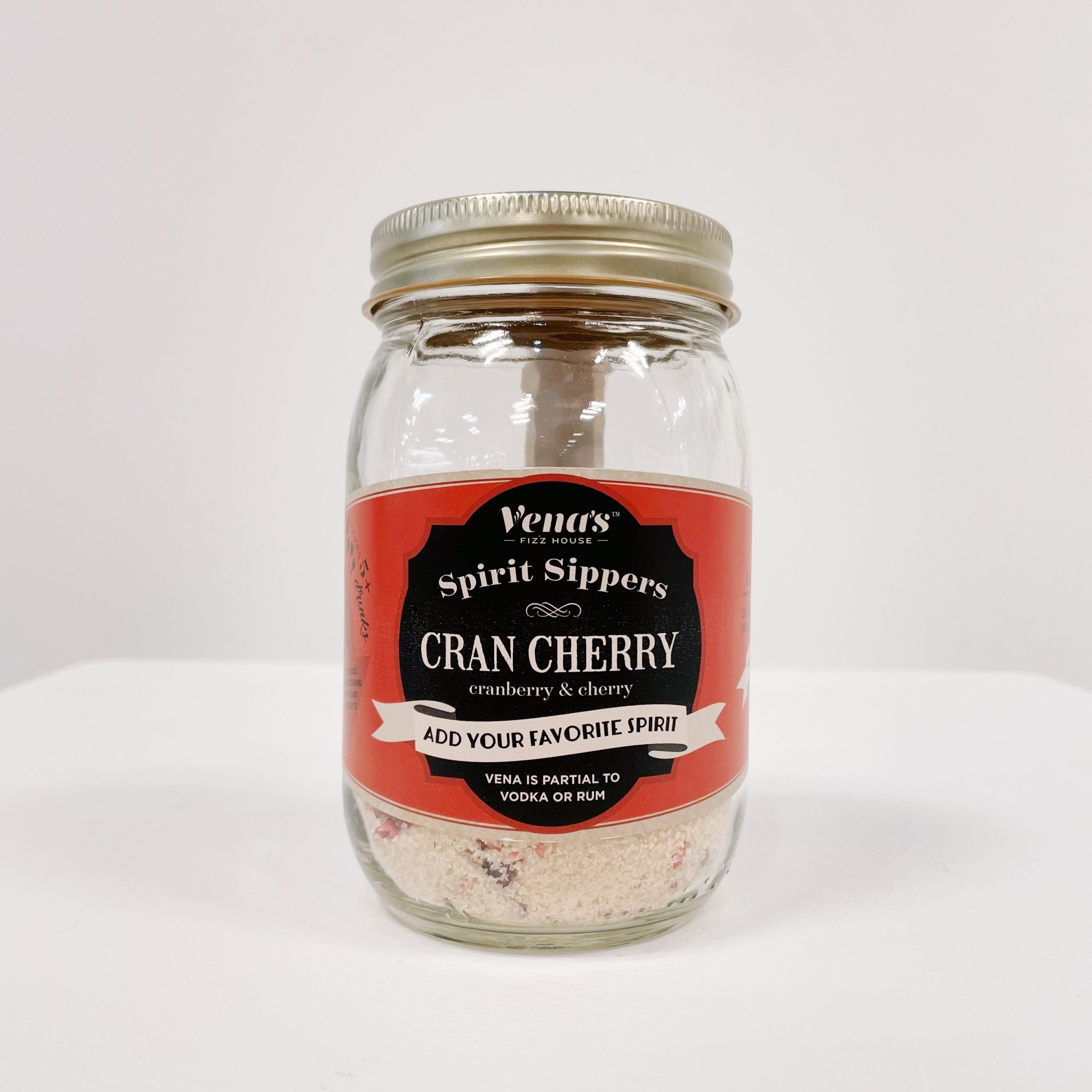 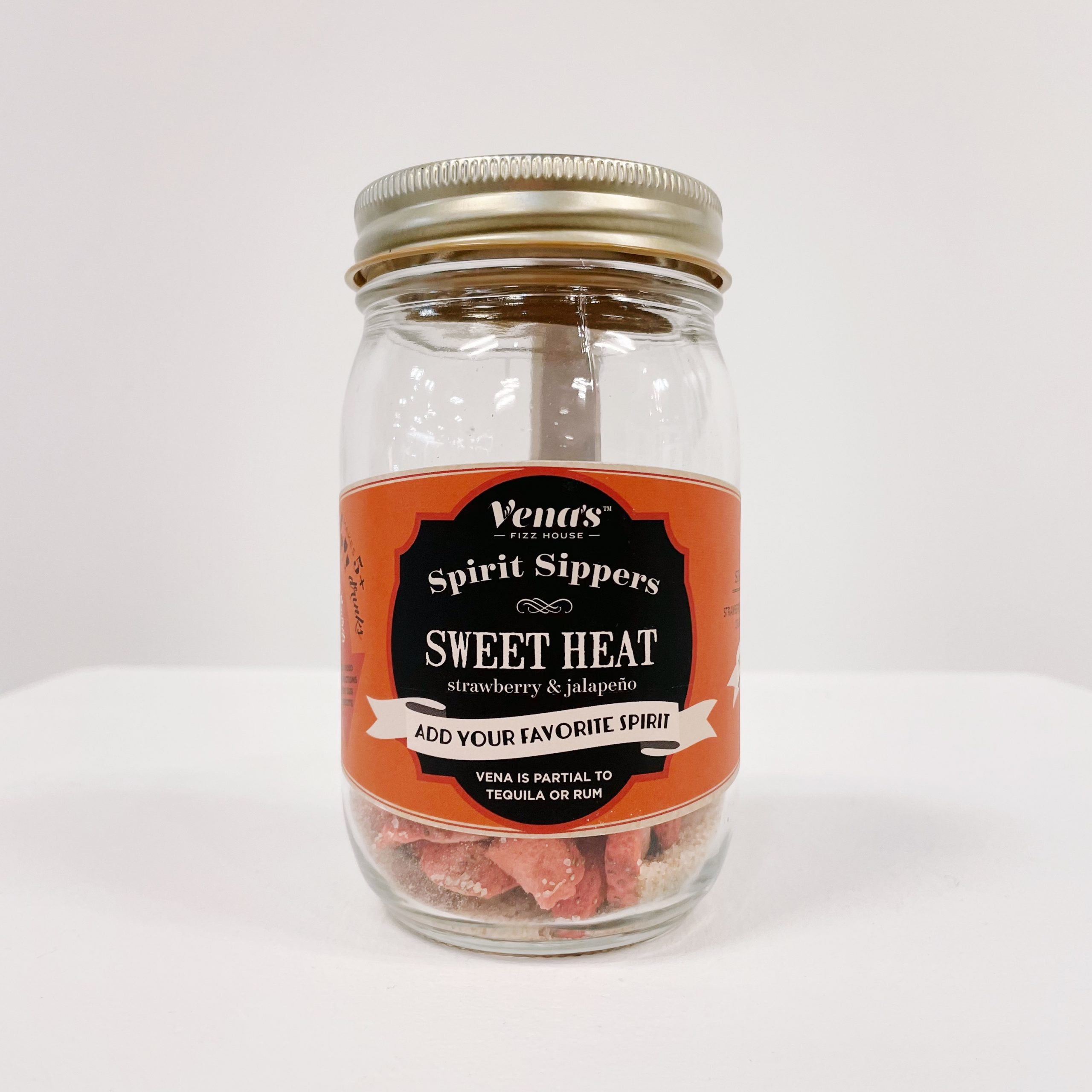