Standard Baking Co. is Maine’s most well-known bakery. Located directly across from Portland’s harbor, the bakery is a daily hub for hundreds of people. From almond croissants to butter cookies to a pear frangipane tart, more than 60 coveted recipes comprise this cookbook tailor written for the home baker. Never before has Standard Baking co. divulged its sweet secrets — this cookbook is sure to become a baking bible for Standard fans and newcomers alike.

Alison Pray opened Standard Baking Co. in 1995 with her husband, Matt James. Charmed by the neighborhood boulangeries and open-air markets of France, the two were inspired to bake their own artisanal breads and pastries, and recreate that same sense of community in Portland. Standard Baking Co. has been recognized in Bon Appétit, the New York Times, the Boston Globe, Travel & Leisure, and featured on National Public Radio.

Tara Smith is a graduate of the Culinary Institute of America in Hyde Park, New York. After graduation, she served as a teaching assistant at the school’s award winning Apple Pie Café. She now is head pastry chef at Standard Baking Co.

Illustrator: Photographer Sean Alonzo Harris works as a fine art, commercial, and editorial photographer based in Portland. He has been published in many magazines, including The Paris Review and Boston Magazine. He is a faculty member at the Maine Media Workshops. 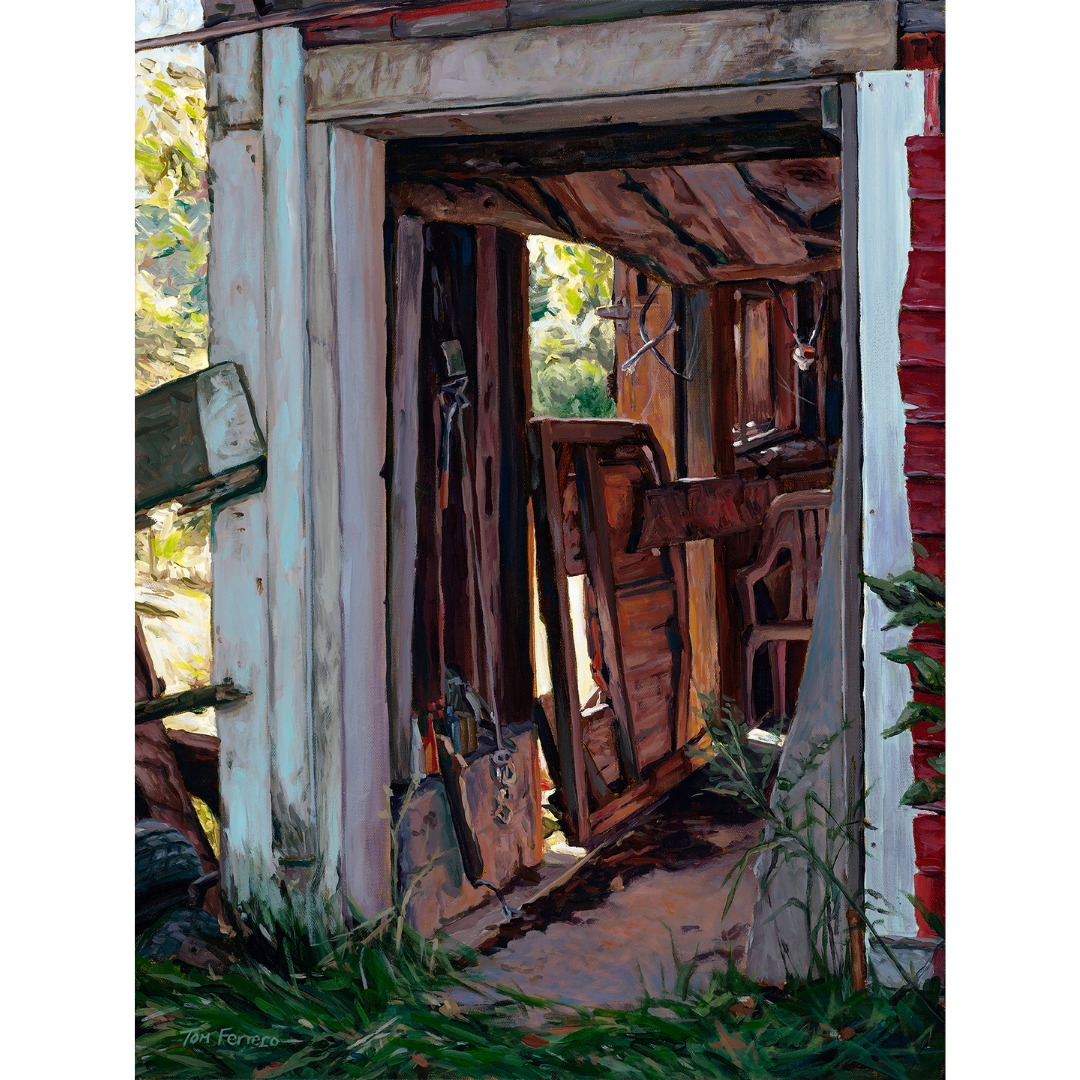 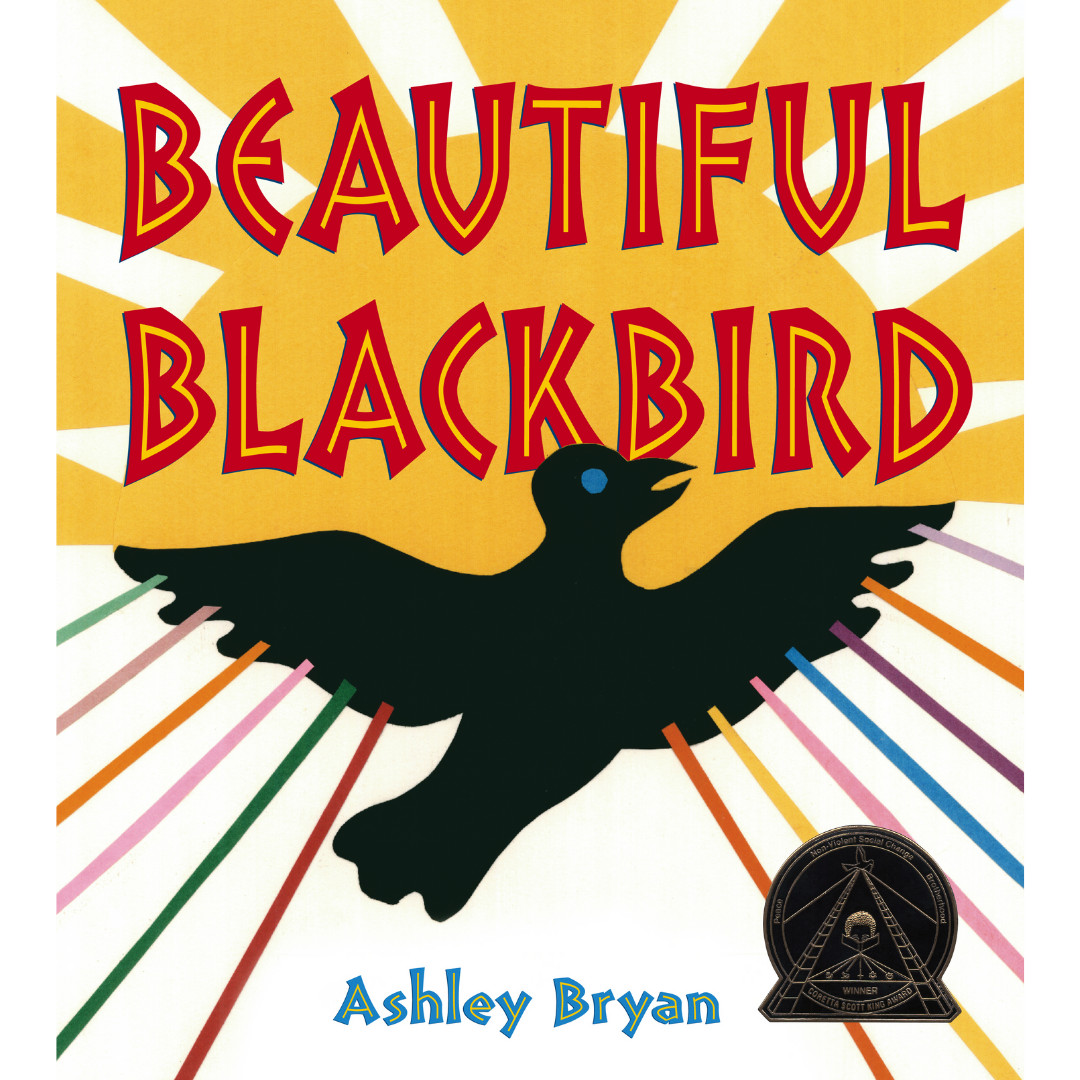