Everyone gets homesick. And Nic is no different. She’s so excited about spending the entire summer on a small New England island with her grandparents that she counts down the days through winter and spring. But when the grand adventure finally begins, she finds tears and loneliness instead of joy and freedom.

Astrid Sheckels’ picture book Nic and Nellie is a gorgeously illustrated, heartwarming story of a girl and her beloved dog, Nellie, who slowly learn that new places really aren’t so scary, and that often friends can be found around every corner, even in old row boats, tidal ponds, and stinky mud flats.

Astrid Sheckels was born and raised in the farming town of Hatfield, Massachusetts. She cannot remember a time when she wasn’t listening to, telling or illustrating stories. She grew up with her father’s and grandfather’s stories, so it’s not surprising that Astrid herself enjoys telling stories—though she prefers to tell hers visually, using illustrations to give a story more depth and dimension.

Astrid began expressing herself artistically at age two when she decorated her family’s new wall-to-wall carpeting with wax crayons. Home schooling and private art instruction laid the foundation for her artistic education, which was formalized at Greenfield Community College. Astrid is a member of The Western Massachusetts Illustrators Guild and The Society of Children’s Book Writers and Illustrators. Her first two picture books featured her illustrations: the award-winning The Scallop Christmas (by Jane Freeberg, 2009) and the award-winning The Fish House Door (by Robert Baldwin, 2010). For her third picture book, the award-winning Nic and Nellie, she is both author and illustrator. 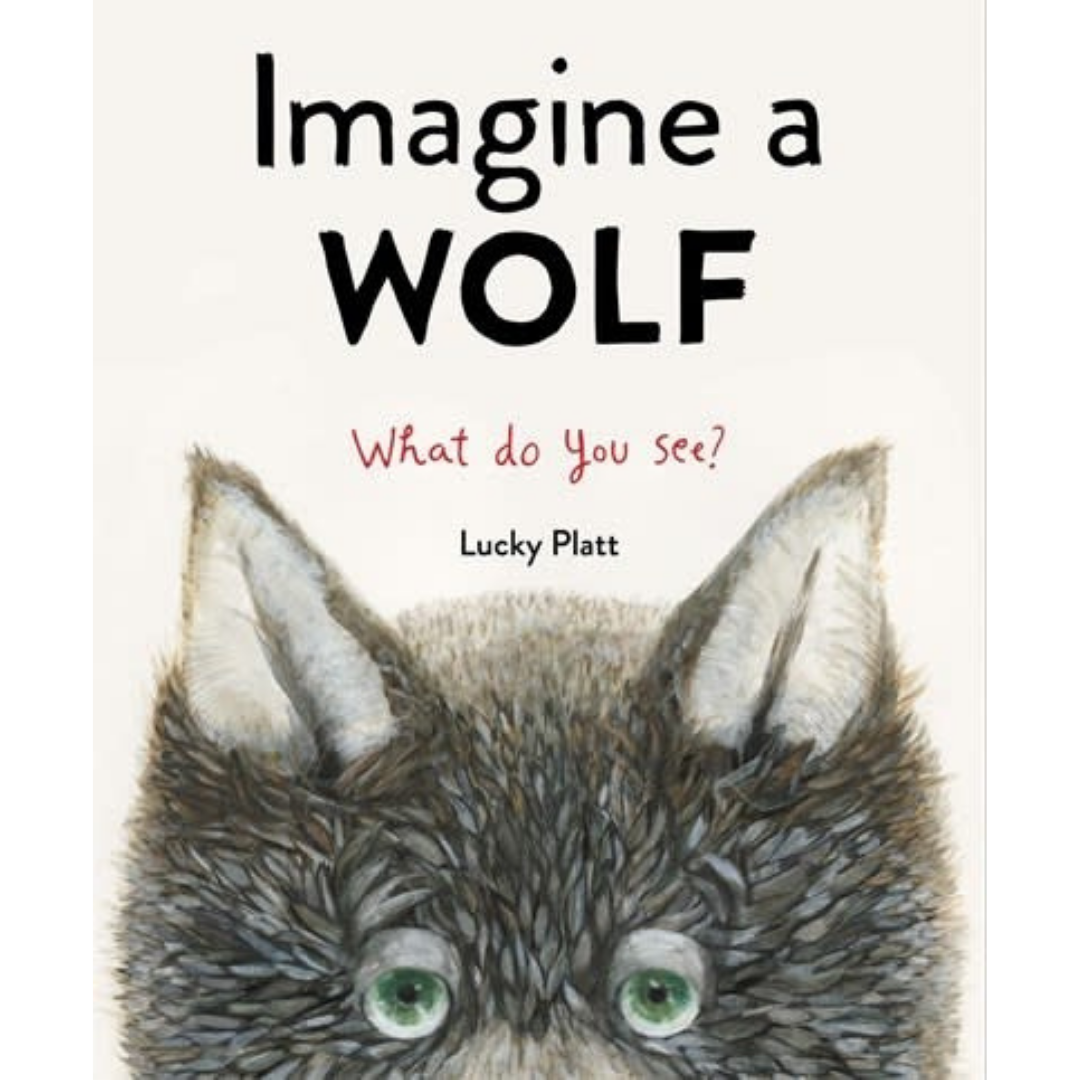 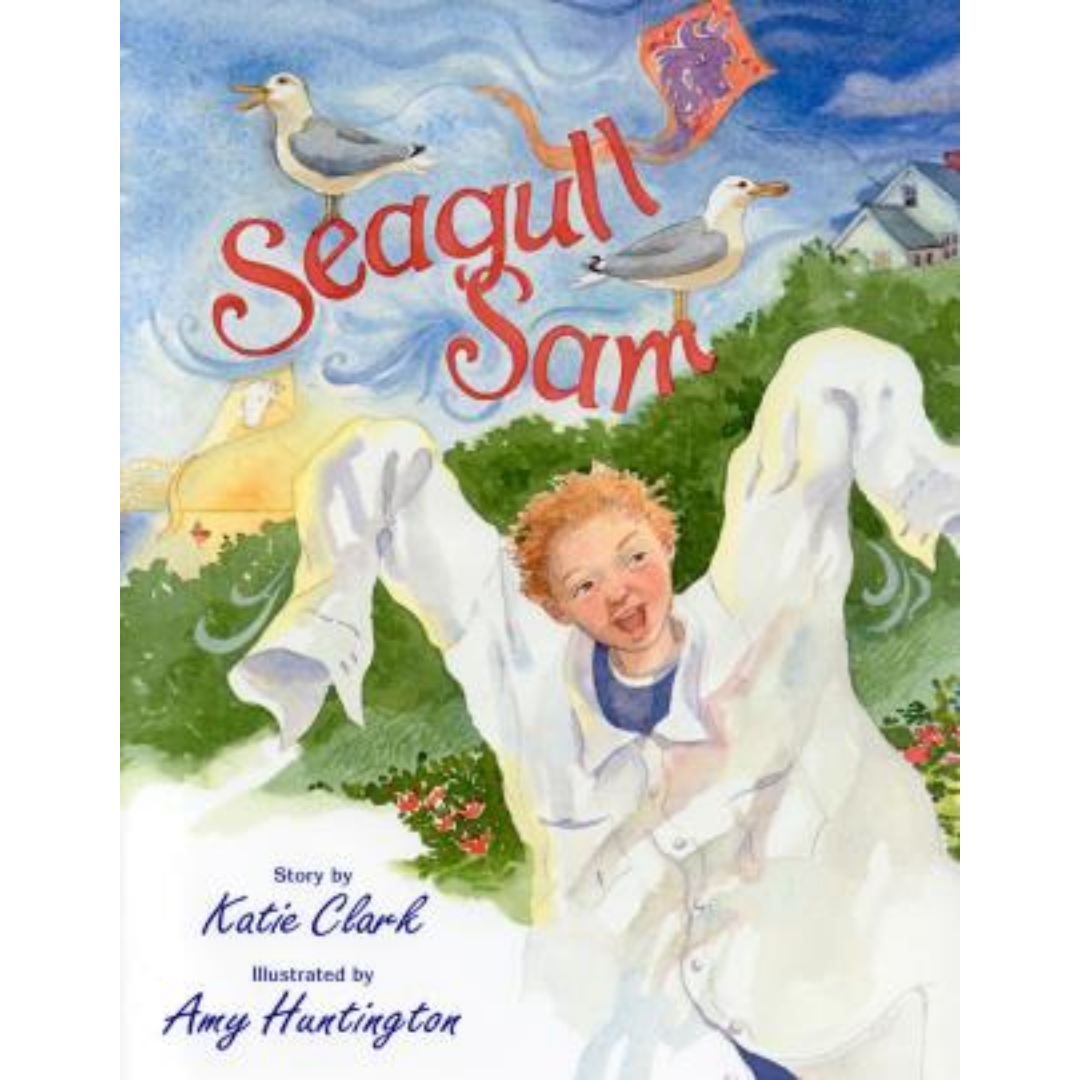