My Life in the Maine Woods | Annette Jackson

Make no mistake: Annette Jackson loved the Maine woods. Loved nearly everything about them. She fished, hunted, canoed, hiked, and accompanied her husband—none other than famed game warden David Jackson—on many of his official travels. Throughout the Allagash region, Annette took full advantage of the gifts the Maine woods offered, all while keeping house and raising children.

My Life in the Maine Woods recounts Jackson’s experiences during the 1930s when she, her husband, and their children lived in a small cabin on the shore of Umsaskis Lake. Jackson, an avid sportswoman and nature lover, writes of hunting, fishing, campfire cooking, and the sounds of the wilderness through the seasons. She visits trappers and woodsmen, and tells what it’s like to sleep on a bed of pine boughs under the stars that shine on the legendary Allagash.

This item is located at the Center for Maine Craft in West Gardiner.

Annette Jackson (1906-1971) grew up in Maine’s North Woods. She met Dave Jackson, a game warden at Umsaskis Lake in the Allagash Wilderness area, in 1930 and they were married two years later. While raising children, hunting, fishing and enjoying herself, Jackson also started to write about her experiences, and My Life in the Maine Woods was first published in 1954. She also wrote a popular newspaper column, “The Wisdom of the Timberlands” for a northern Maine newspaper. 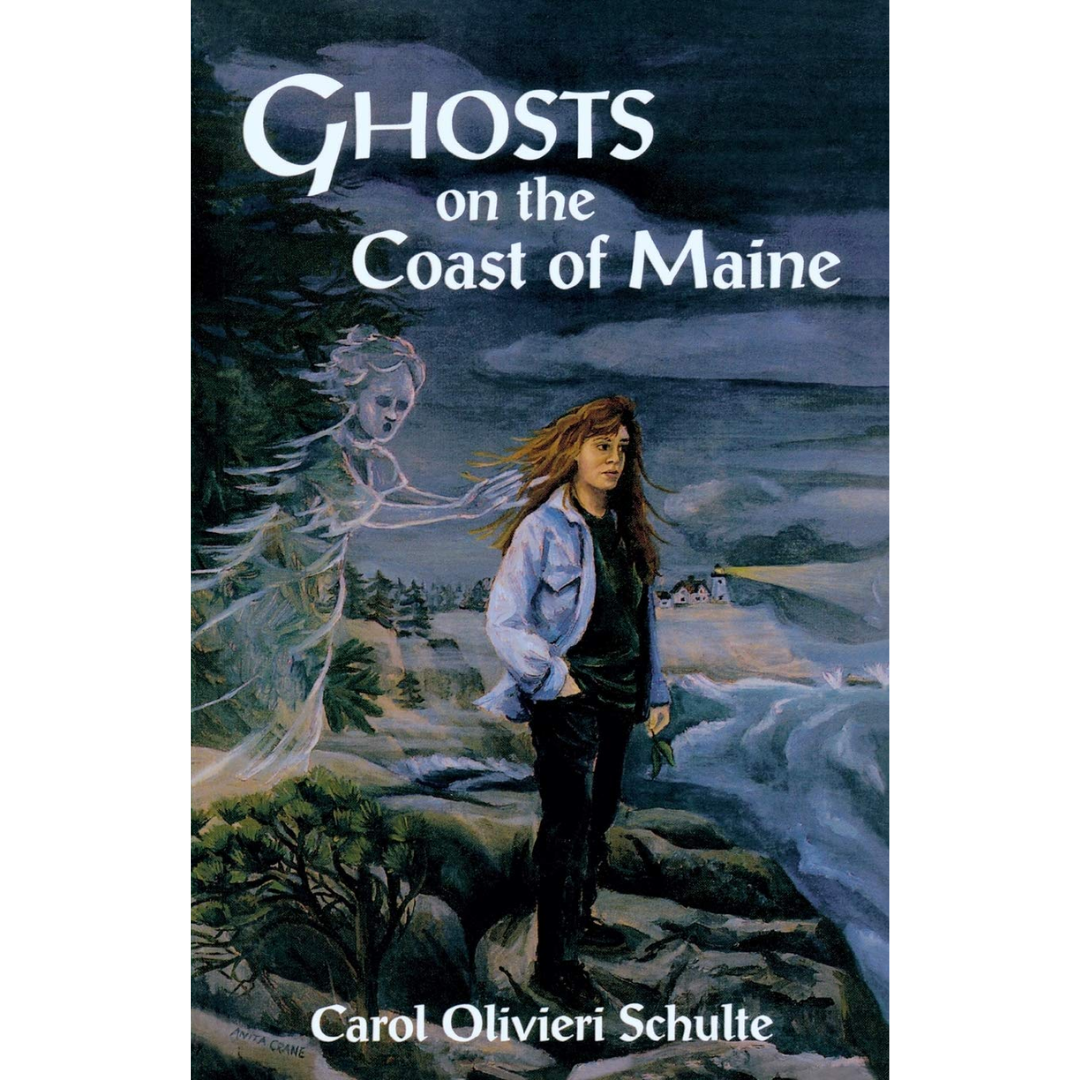