When her father, a Maine lighthouse keeper, is transferred to a station on a barren island far offshore, Sarah is quick to note how much her mother misses the flowers she used to grow in her garden on the mainland. Determined to reverse her mother’s melancholy, the girl hatches a plot to put soil in the cracks and crevices of the ledge and to plant seeds there. Lo and behold, they bloom, delighting not only Sarah’s family but also the local fishermen.

Based on a true story, Lighthouse Seeds is nicely crafted by Pamela Love, author of the children’s nature books A Loon Alone and A Cub Explores. Moreover, the colors and textures of the sea and flowers are beautifully and accurately portrayed here by artist and designers Linda Warner.

Pamela Love is a former teacher who began writing in 1995. Her poems, plays, and stories have been published in magazines such as Ladybug, Cricket, Plays, Pockets, and Children’s Playmate. Pamela’s first book, A Loon Alone, was published in 2002 by Down East Books. Pamela, her husband, and their son live in Columbia, Maryland.

Linda Warner has been an artist, illustrator, and graphic designer since 1986. Among the publishing concerns she has worked with are Cricket magazine; Newsweek magazine; Little, Brown & Company; the Island Packet newspaper; and Tundra Press. She has also taught at several institutions, including the Savannah College of Art and Design in Georgia, where she is now a professor of illustration. Linda lives in Hilton Head, South Carolina. 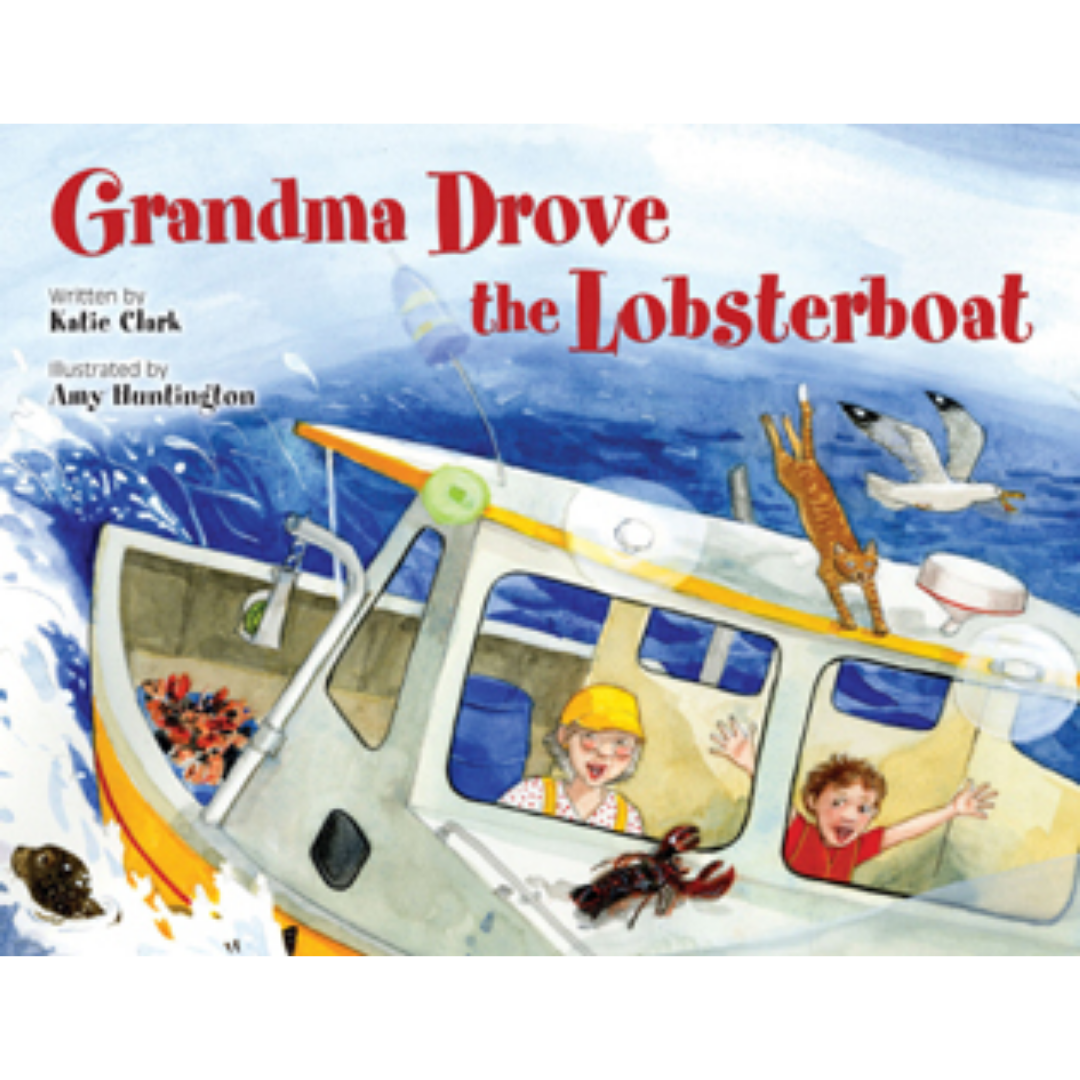 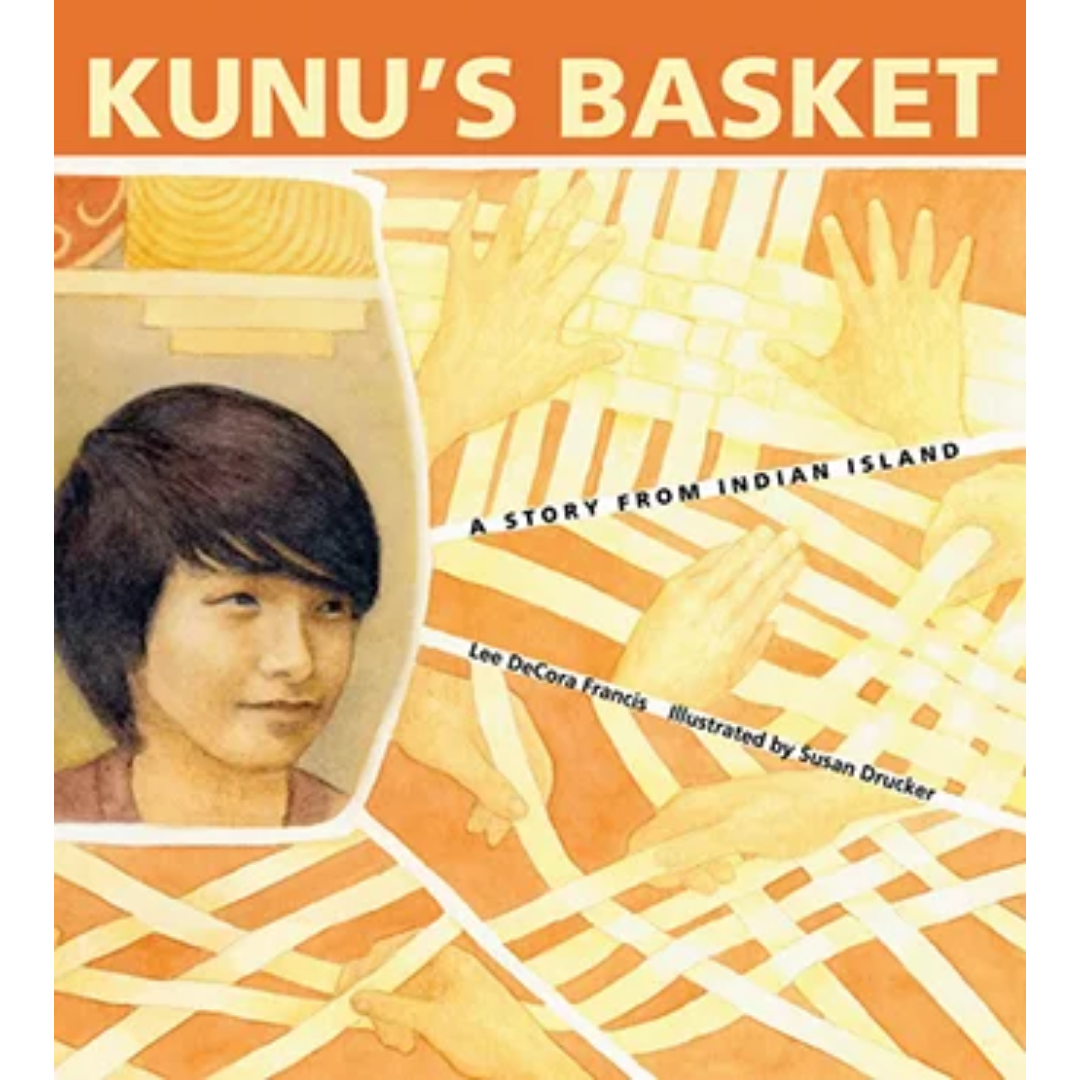