Own a blacksmithing hammer made by Maine’s most prominent steel makers!

Jason Morrissey and Nick Rossi met around 2009 in the metals community of Portland, Maine.
They took this exhibition opportunity to collaborate on these 2 special ‘Blacksmithing ‘ Hammers.
Forged out of Portland Maine, these two hammers and are the only ones of their kind; 1045 steel, Hickory wooden handle and patterned steel wedge.

Each hammer is sold individually and is approximately 3.5#, 17″ long with a steel head that measures 5″x3″

This item is located at Maine Craft Portland, and featured in the special exhibition Forging Ferrous, on view from September 2 – October 31, 2022.

Originally from Bristol Vermont, Jason Morrissey transferred to Maine College of Art to pursue a degree for Metalsmithing and Jewelry in 1995. During this period Jason assisted in a soft glass shop and began flame working borosilicate glass to incorporate beads and cabochons in his jewelry.
In the early 2000’s, Jason shifted his focus to working in pattern welded tool steel (Damascus steel). Applying glass cane and millefiori techniques to his metal craft gave Jason a different perspective and approach to making steel patterns.
Jason’s shop is located in Portland Maine and he lives with his loving and supportive family in Scarborough Maine.

Nick’s interest in metalworking began with a boyhood fascination of knives and swords. At the age of 15, he started working at one of the state’s largest cutlery shops and was introduced to the world of custom knifemaking by local craftspeople. With the combination of books, advice and seminars, Nick developed his skills as a bladesmith and began selling his work under the “Rossi Knives” name.
Nick now operates Nick Rossi Knives full time out of his studio in Vassalboro, where he creates dynamic, one-of-a-kind cutlery. Nick’s work is most influenced by Japanese, Southeast Asian and Scandinavian design as well as architecture, fine art and nature. Nick is a certified  Master Bladesmith in the American Bladesmith Society, a member of the Maine Craft Guild, the Maine Craft Association, the Portland based Metals Collective and a member of the New England Bladesmith Guild. Nick teaches workshops and gives demonstrations all over the country. 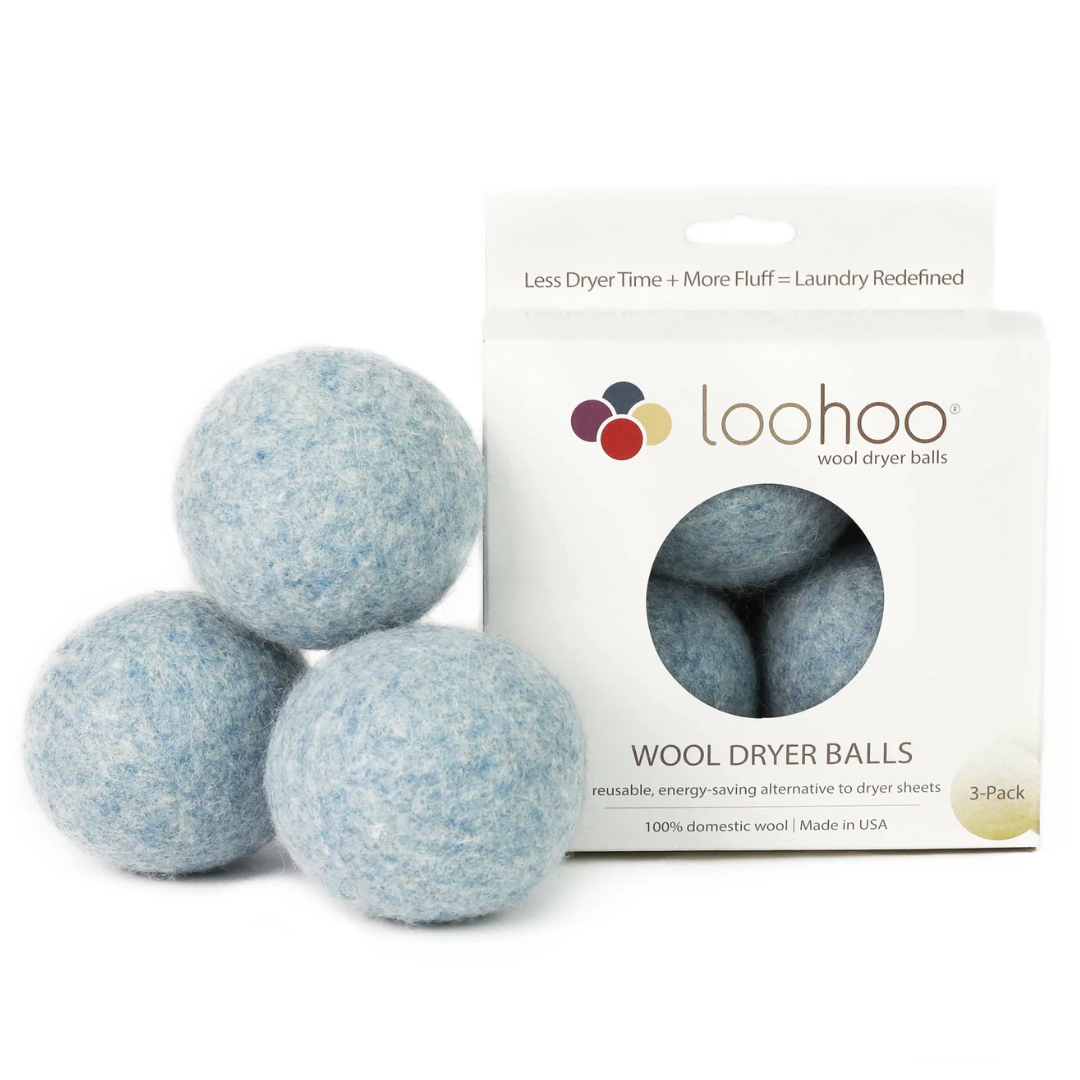 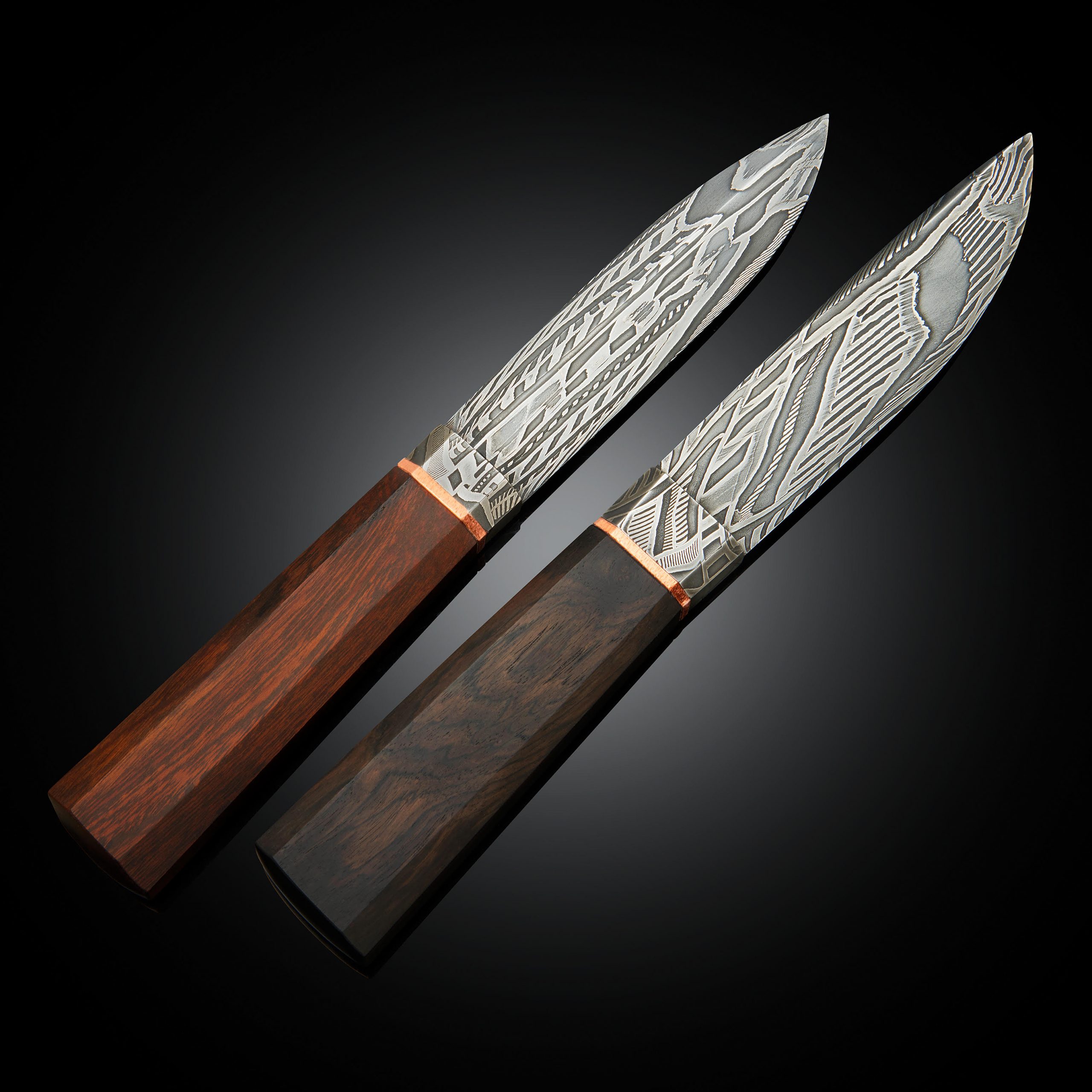