A beautiful, squat handled cup glazed with dynamic color in an atmospheric firing by potter Tyler Gulden of Walpole, Maine. Perfect for your cup of coffee or tea, this mug features dark green glazing paired with the unique texture elicited by a chemical reaction during firing. Glazing and texture may vary slightly from the image.

This item is available at Maine Craft Portland as part of the special group exhibition, The Clever Cup, on view November 4 – December 31, 2022.

Tyler Gulden received a BFA from Alfred University and an MFA from University of Massachusetts Dartmouth and has been a studio potter for 20 years. Former director of Watershed Center for the Ceramic Arts, Tyler returned full time to his studio practice in 2012. In addition to his studio practice, Tyler builds kilns and teaches at Southern Maine Community College. He has conducted workshops, lectures and demonstrations at art centers and schools around New England, and his functional porcelain and stoneware pieces are exhibited nationally and internationally. Gulden served as president of the Maine Crafts Association board of directors from 2014-2020.

The processes of salt and soda glazing involve the introduction of sodium chloride (kosher salt/table salt/rock salt) and/or sodium carbonate (commonly known as washing soda or soda ash) into the kiln. The resulting surfaces have varied texture and color, depending on the pot’s placement in the kiln. Clays and glazes are effected by and respond to the vapor atmosphere inside the kiln, and even the most thorough preparation and calculation cannot prevent the beautifully unexpected or the painfully awful result from occasionally happening. The interplay of the kiln atmosphere with the applied glazes and raw clay surfaces is where the intrigue and passion lies for most who use this firing technique. 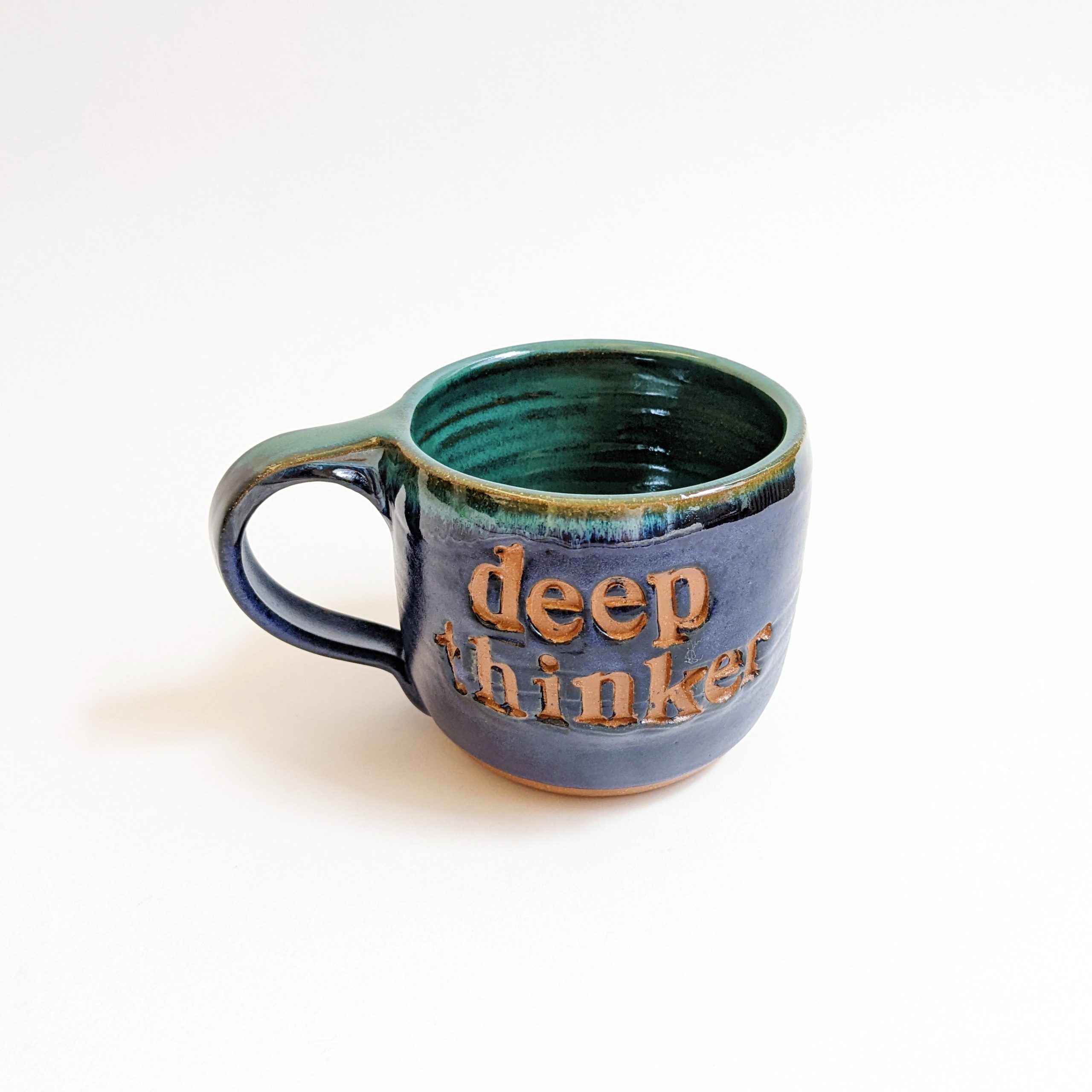 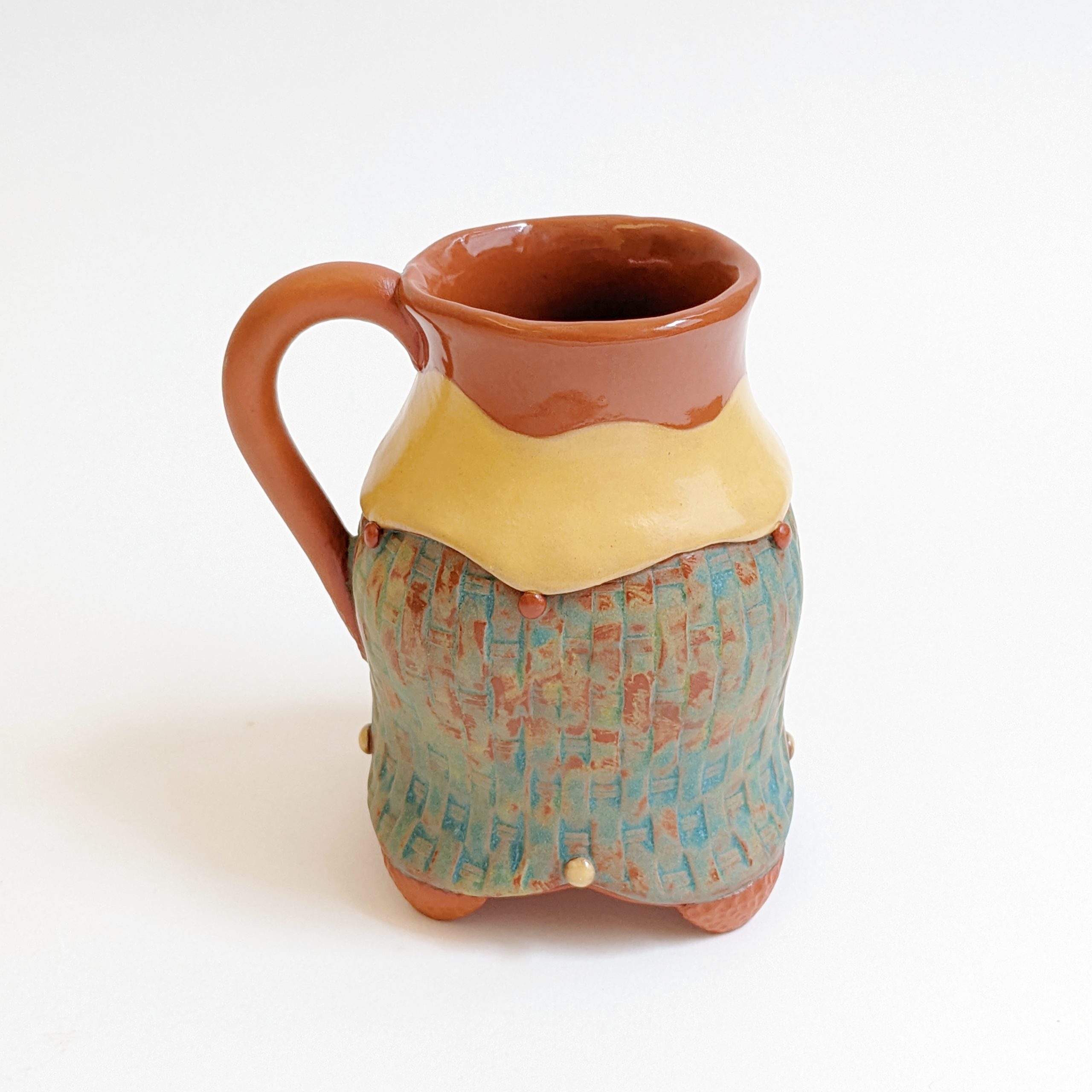