Father Fell Down the Well is a wonderful collection of traditional Downeast stories that were collected and performed by Kendall Morse during a career of performing in Maine and across America.

For decades, Kendall Morse was a multitalented entertainment force. Born and raised in Machias, Maine, the grandnephew of a renowned local storyteller, Kendall began telling stories professionally in the early 1970s. He eventually hosted a show on Maine Public Television called In the Kitchen, wrote a book by the same name, and released a popular album called Seagulls and Summer People. Kendall was also a successful folksinger. Three times he was voted Folksinger of the Year by the Maine Country Music Association, was inducted into the Maine Country Music Hall of Fame in 1995, and was nominated for a Grammy in 2009 for his role in the double CD, Singing through the Hard Times, a tribute to Utah Phillips 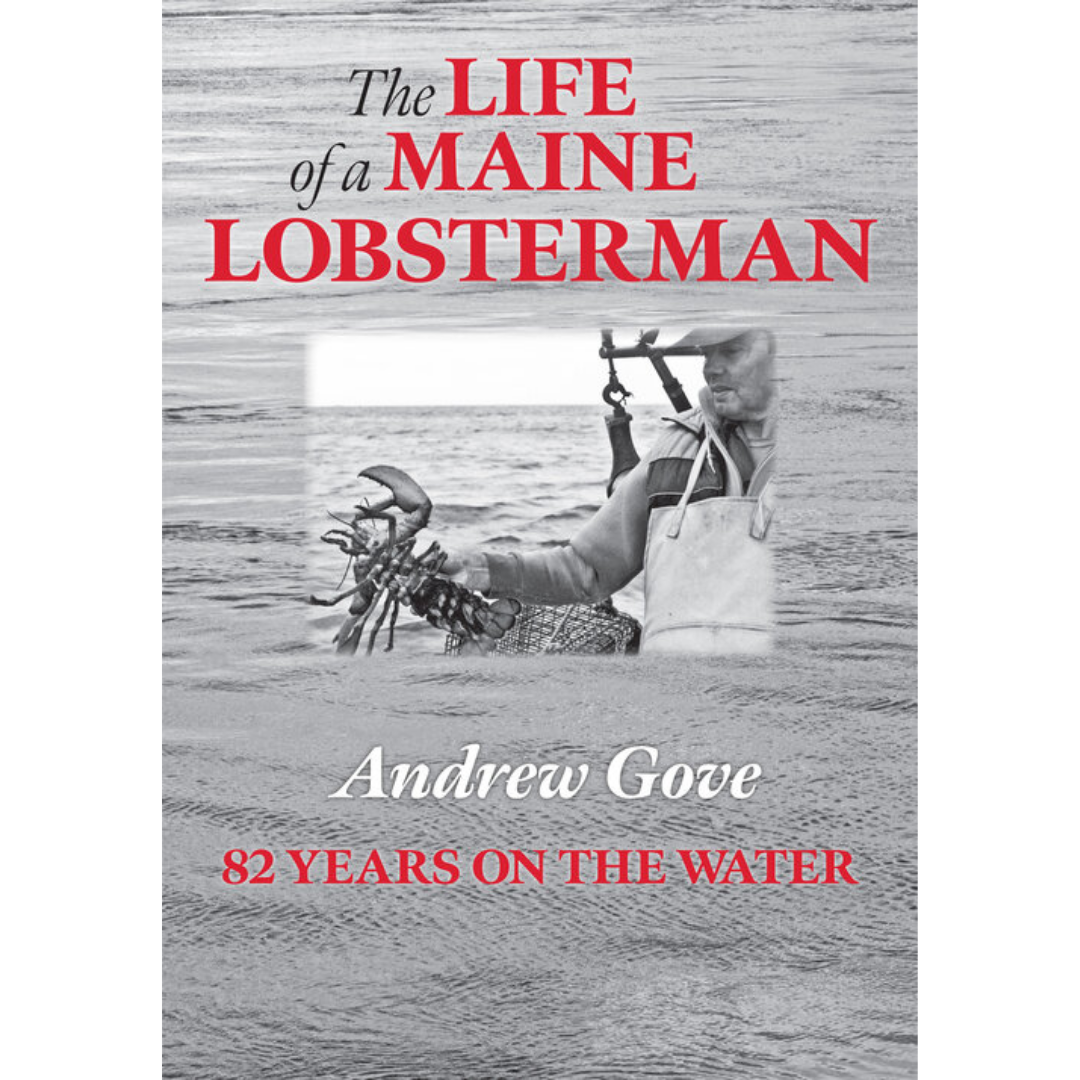 The Life of a Maine Lobsterman—82 Years on the Water | Andrew GoveBooks, Center for Maine Craft 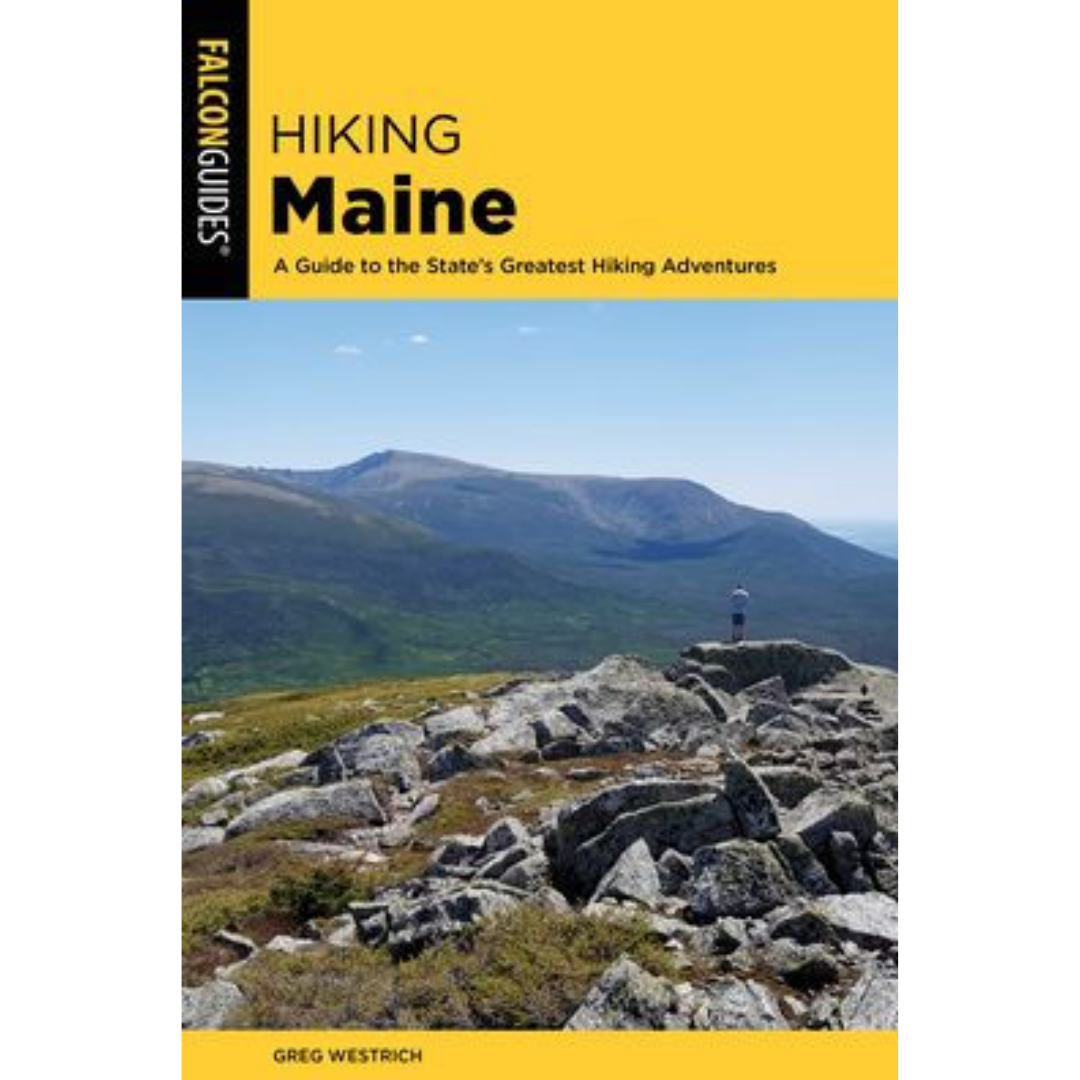