View cart “Sky Blue Maine Ornament | Lola Arts” has been added to your cart.
Out of Stock

Bert and I … The Book features more than sixty classic stories from the legendary storytellers Marshall Dodge and Robert Bryan, the godfathers of Down East humor, who together created the now-iconic “Bert and I” stories starting in the 1950s.

The characters everyone loves and remembers are all here: Bert and his fellow fisherman known only as “I”, Gagnon, World Champion Moose Caller, Virgil Bliss, the dirtiest man in Hancock County, Arnold Bunker, Kenneth Fowler, Camden Pierce, Harry Whitfield, and many more. The stories in this book are drawn from five “Bert and I” albums recorded over nearly two decades, including the seminal Bert and I … And Other Stories from Down East, perhaps the most important comedy album in New England history. Bert and I … The Book also includes the first complete “Bert and I” discography, including original album art and liner notes, as well as an introduction by Rebecca Rule, a New Hampshire author and storyteller (Live Free and Eat Pie!, Headin’ for the Rhubarb!) who writes and performs stories in the grand tradition of “Bert and I.”

Marshall “Mike” Dodge (1935-1982) stands undeniably as a godfather of Down East humor, bringing an energy and imagination to the stage that took him from a small Connecticut studio to his standing as the premier “New England” humorist of his era, before he was tragically killed by a hit-and-run driver in Hawaii in 1982. He was just 45. Mike was born in New York, attended high school in New Hampshire (where he first heard “Down East humor”), and graduated from Yale, where he studied philosophy. It was at Yale in 1958 that he and Bob Bryan cut the first Bert and I album and launched what is now a Maine icon.

Robert Bryan (1931-2018) helped launch Bert and I with Marshall Dodge in part by drawing upon his memories from childhood summers spent at his beloved Tunk Lake, where he was fascinated by the area’s stories and storytellers. Like Dodge, Bob was born and raised in New York and graduated from Yale. Unlike Dodge, who continued as full-time performer, Rev. Robert A. Bryan used earnings from the early records in the 1960s to help launch and grow another dream––the Quebec-Labrador Foundation, which provides support to remote communities, mainly in Quebec and Labrador. 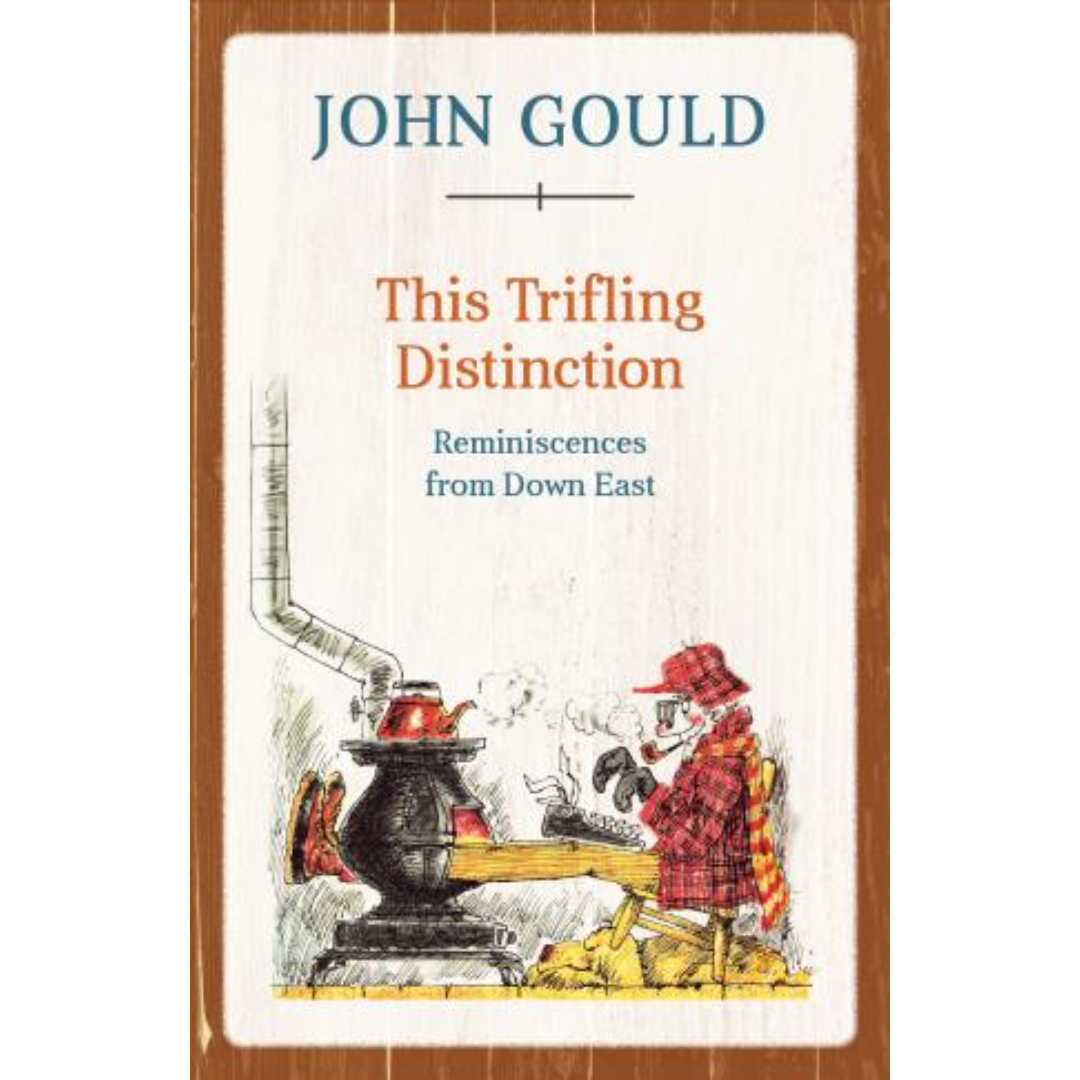 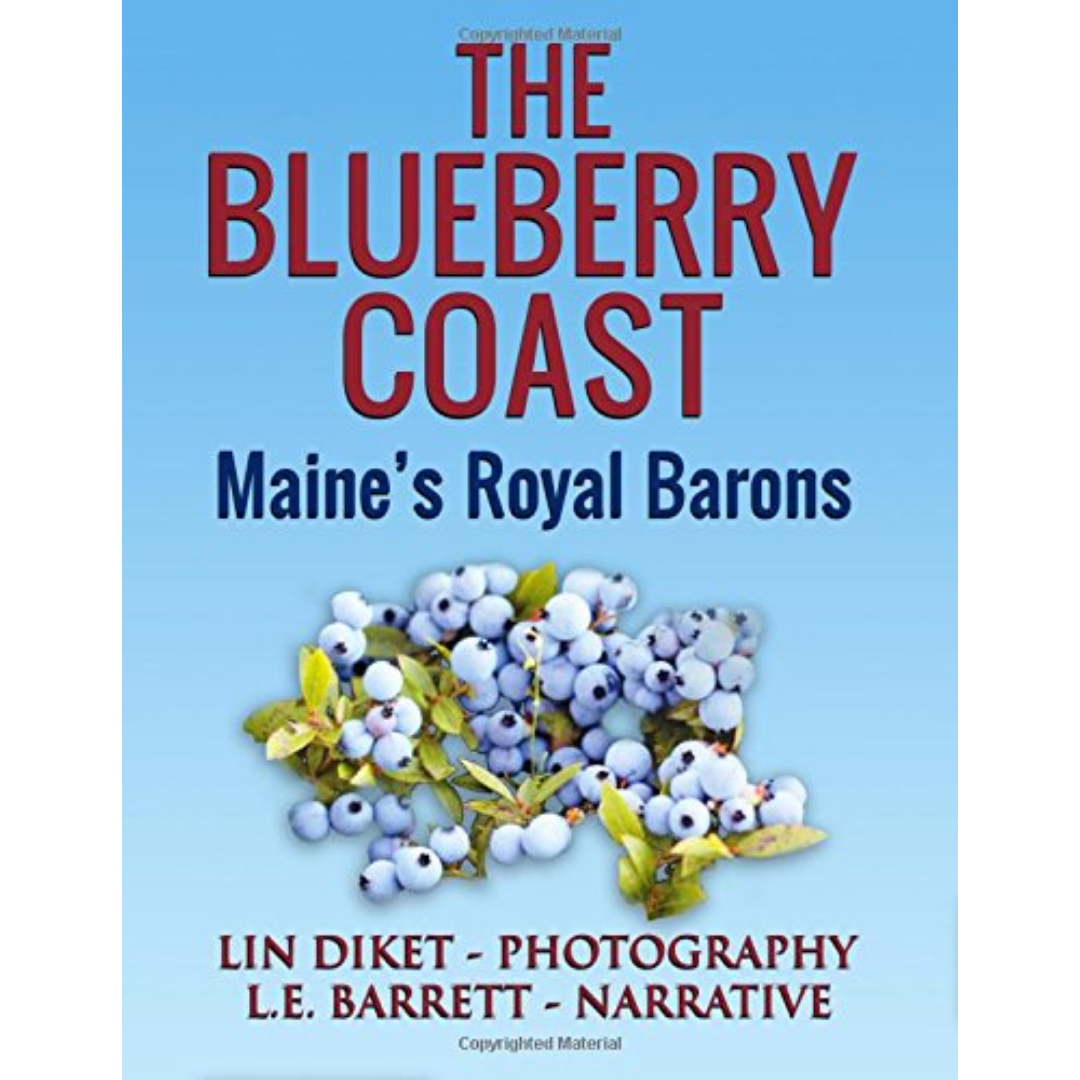