A young boy learns about threats to monarch butterflies and inspires his class and community to study the butterfly’s life cycle and to plant a butterfly friendly garden, offering the iconic insects safe places to lay eggs and native plants full of nectar to fuel their long migration. Through a simple narrative with beautiful illustrations, young readers will learn about the monarch butterfly, its cycle from egg to caterpillar to butterfly, threats to its survival, and respectful human interaction to help conserve this increasingly threatened species.

Melissa Kim is the author of eight children’s books (including a series of books on endangered animals), one adult guidebook, and countless articles for children’s magazines. She has worked as a writer and editor for more than twenty years in New York and London. Formerly the editorial director and children’s and young adult book editor at Islandport Press, she has a BA from Brown University and a Masters from New York University. She is currently the Communications Director at Maine Audubon Society. A Snowy Owl Story, the first title in the Wildlife on the Move Series, was called “full of science and purpose” and named one of the best bird books of 2015 by the National Audubon Society. Kim currently lives in Maine with her husband and son.

Jada Fitch grew up in a family-built log cabin in Sebago, Maine. Much of her childhood was spent attending art classes, working on craft projects, and building forts at her grandparents’ general store. Jada majored in Illustration at the Maine College of Art, before spending a couple of years soaking up the sun in Los Angeles. (She ultimately decided that Maine was a better fit, and moved back to her native state.) She works primarily in pen and ink, using watercolors or Photoshop to add soft, realistic tones to her illustrations. Fitch lives in Portland, Maine, with her husband, Philip, and dog, Daisy. When she’s not at her desk drawing, she’s usually out birding, or knitting and watching nature documentaries. 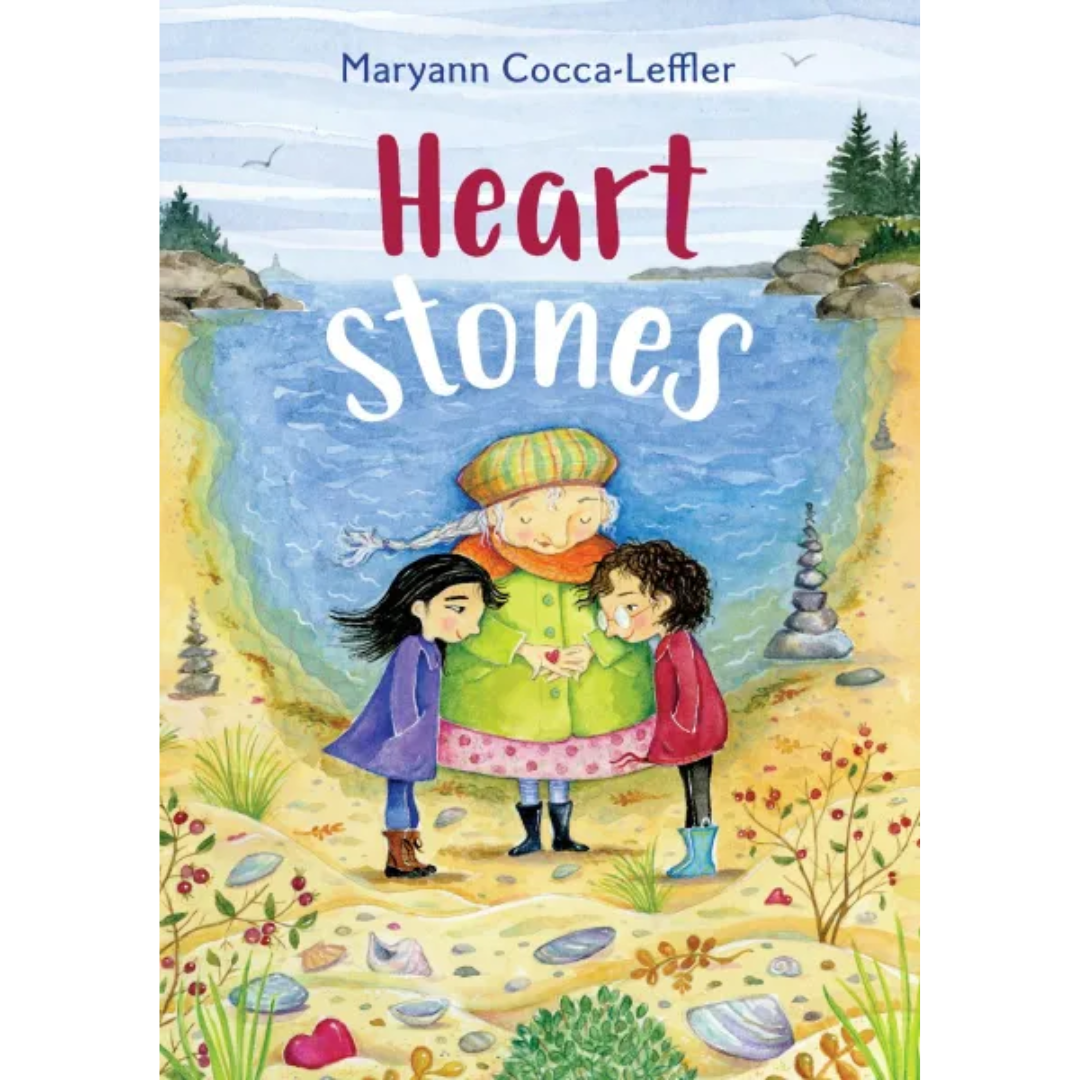 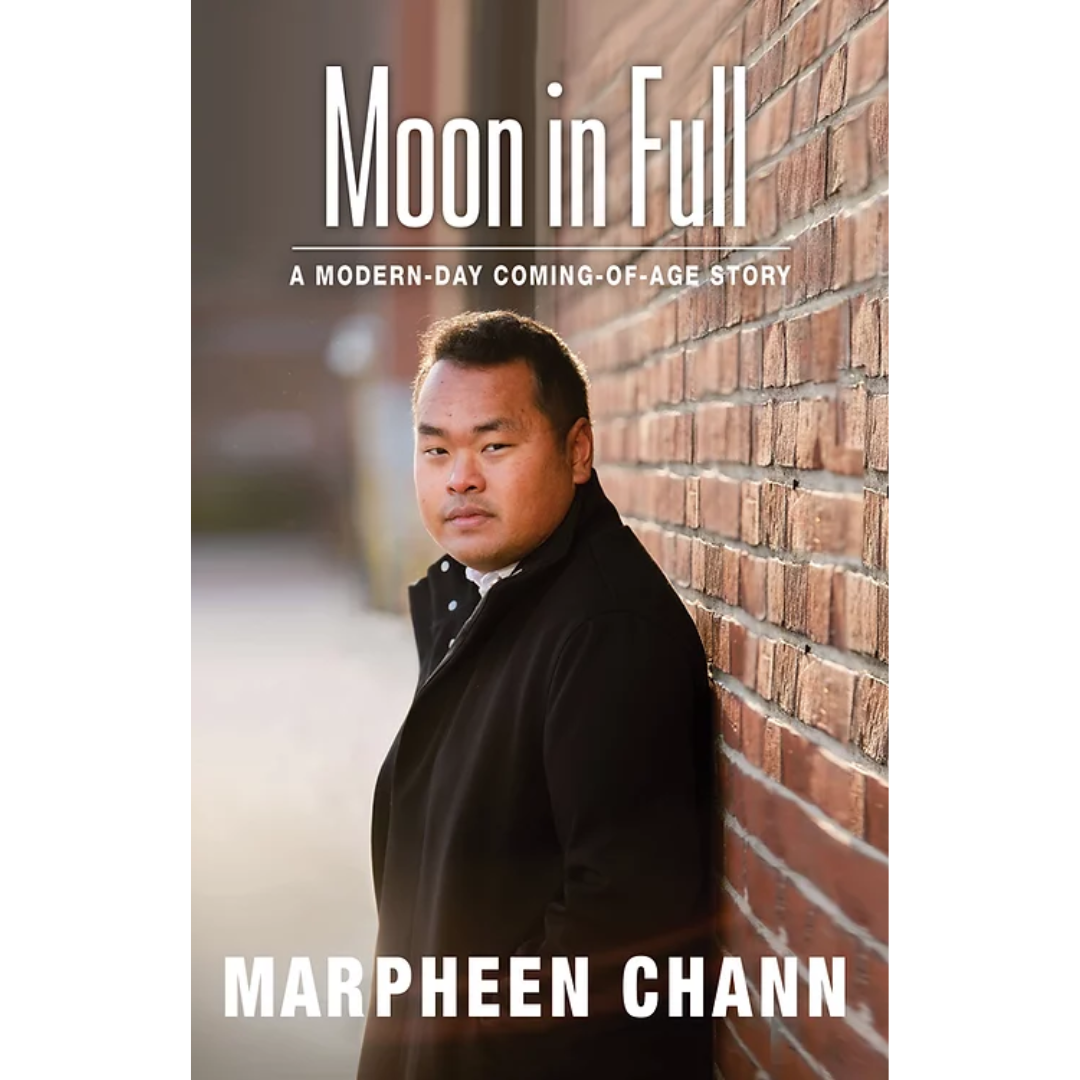