A set of beautiful 18k yellow gold earrings made with beauty as well as clever function: The Orion’s earwire clicks behind the tail, making it easy to close. Made using Michael Good’s signature technique of anticlastic raising, these earrings are formed from a single sheet of metal hammered into a smooth hollow form.

This piece is located at the Center for Maine Craft in West Gardiner.

Michael Good spent his youth in both the US and Europe. In the late 50s he moved to NYC where he worked as a social activist. It was in NYC that he started working with a sculptor who taught him some very rudimentary metalsmithing skills. In 1969, Michael and his wife, Karen, moved with their son “back to nature” to a minuscule town in northeast, Maine. They spent several years logging, clamming, and any other odd jobs possible to make a living, while at the same time, Michael continued to work on jewelry. In 1977, he took a workshop with Heikki Seppa, a Finnish metalsmith who showed him the basic techniques of putting a compound curve into a sheet of metal (like a saddle form). Michael was fascinated with the process and figured out how to continue forming the curve into a tube. From 1981–1986, he won several prestigious awards, including Intergold, Diamonds Today, and Diamonds International. This laid the foundation for a long career designing jewelry and sculpture using the now well-known technique of Anticlastic Raising:

Anticlastic Raising is a technique of metal forming whereby sheet metal is formed directly with a hammer on a sinusodial (snake-like) stake. A flat sheet of metal is shaped by stretching its edges and compressing the center so that the surface develops two curves at right angles to each other. The pattern of the sheet plays a major role in the form that will be achieved, however, many different forms can often be made from the same pattern.

Michael has shown his work in both jewelry stores and galleries since the early 1980s. Over the past several years, he has concentrated his efforts on a more limited number of elite stores, as well as his own gallery located in Rockport, Maine. 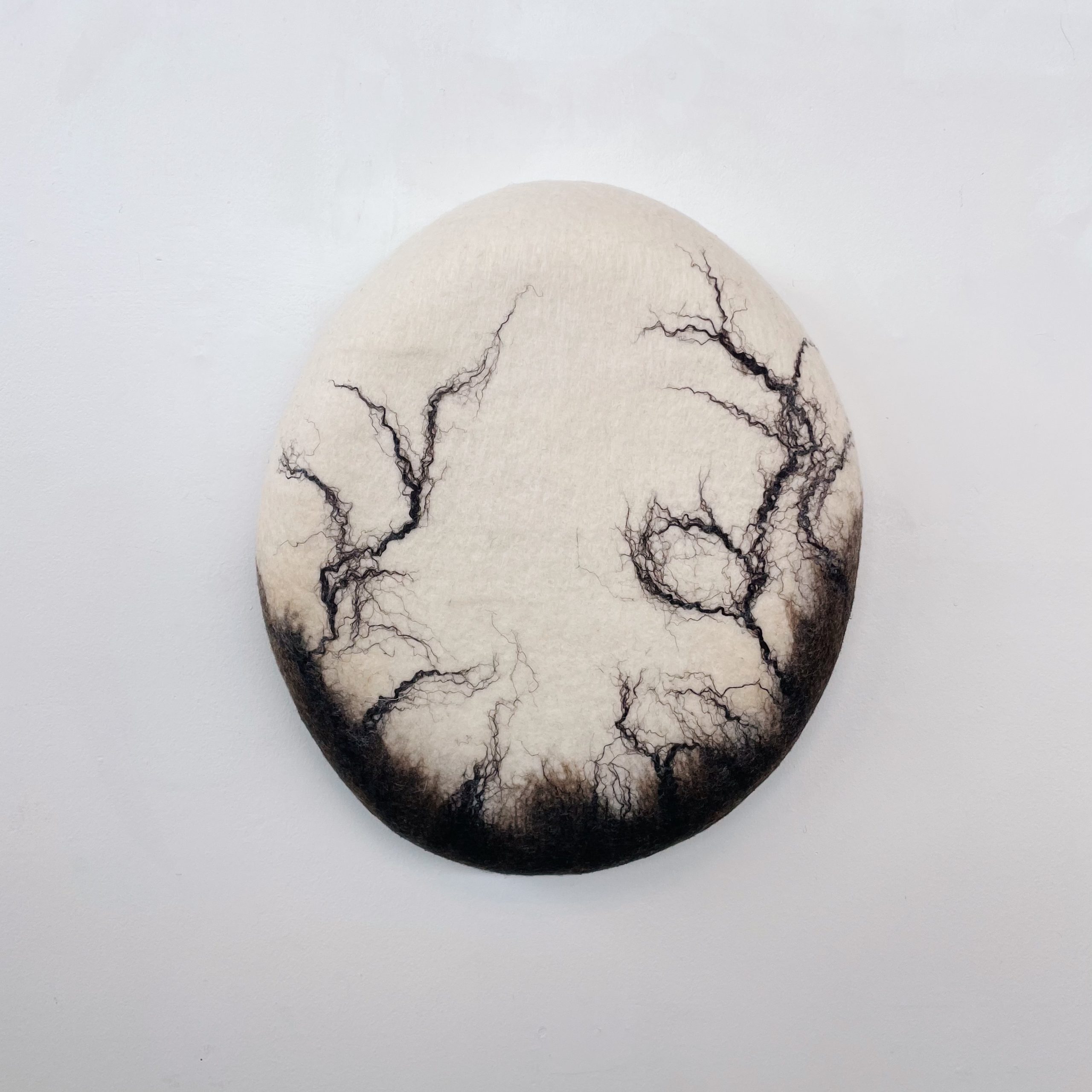 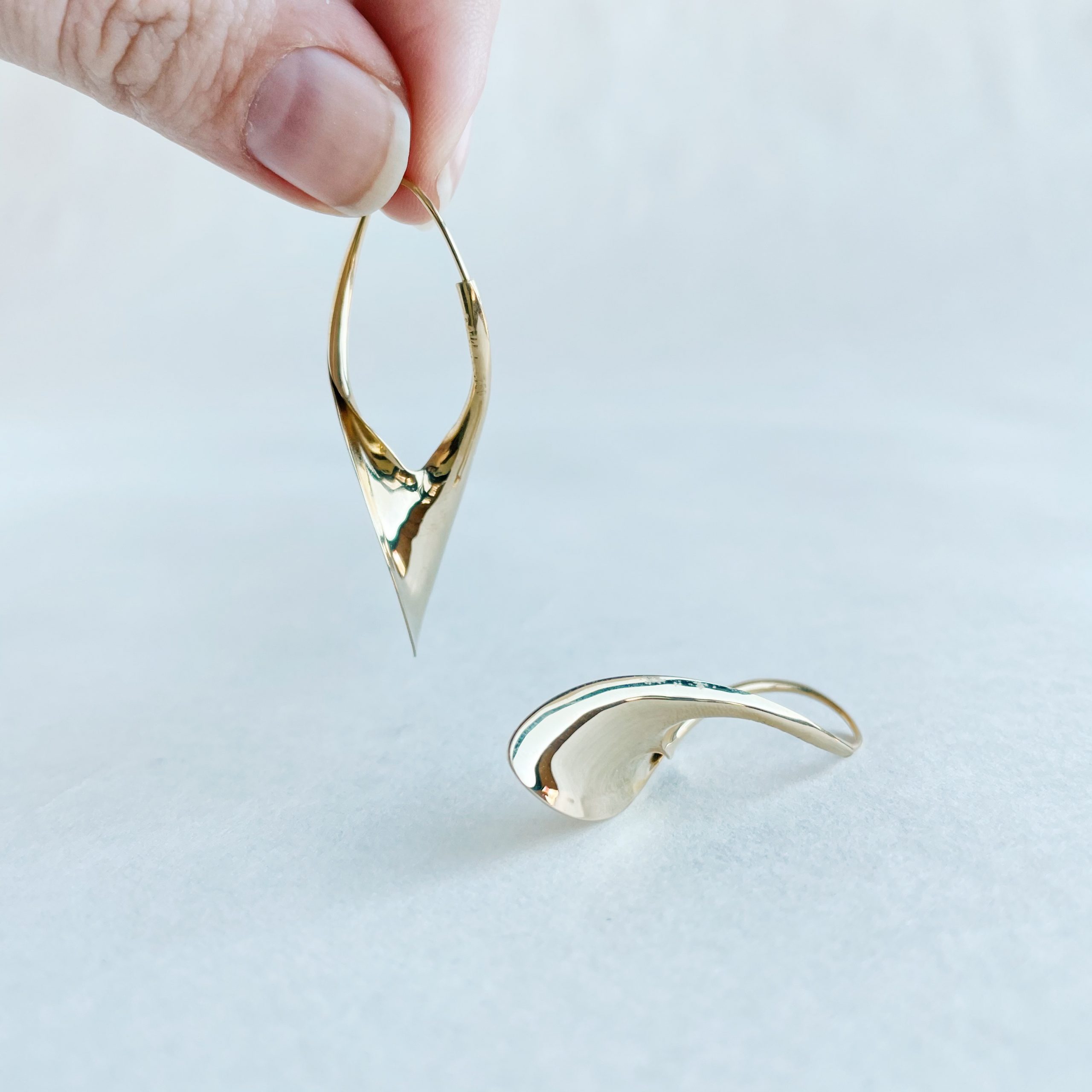